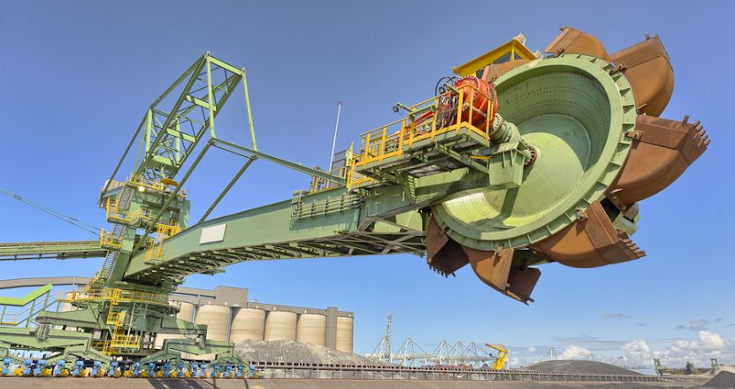 A massive over-supply in NPI has been driving growing price discounts to LME nickel and nickel sulphate for NPI and ferronickel since November 2020, and the possibility of arbitrage between these forms of nickel has scared the market.

What’s even more concerning to Macquarie are Tsingshan’s plans to ramp up its own nickel production from 600kt this year to 1.1mt by 2023, 350kt higher than the broker’s current assumptions.

Macquarie notes this underscores the over-supply potential for nickel in the next few years before meaningful deficits begin to emerge.

Revelations of a potential -40% cut in crude steel production in Tangshan spooked the Chinese steel market, with both Shanghai Futures Exchange rebar and HRC (hot-rolled coil) prices having risen more than 4% in two days, with the latter surpassing the December high to more than RMB5,000/t.

Tangshan’s environmental bureau stated it’s planning a “pilot plant” aimed at reducing steel’s carbon emissions by -40% this year, a target which would inevitably require production cuts, and in Macquarie’s view a change in raw materials mix would not be sufficient.

While the narrative of the past few weeks clearly indicates China is preparing to restrict output/capacity growth in steel (and other heavy industries, potentially including aluminium) this year, Macquarie suggests announcements made by local officials should be treated with a pinch of salt.

The broker notes that while this could a drive a structural improvement in steel prices/margins similar to that seen during China’s supply-side reforms in 2017-18, there should be greater clarity on the Central Government’s policy in the coming days.

After significant supply cuts (and strong quota compliance) in the past 12 months, Longview Economics expects OPEC to decide to increase production levels over coming months.

Assuming Longview Economics’ assessment is correct, global oil inventories should stabilise in the first half of this year (and indeed rise somewhat in the second quarter), before then resuming their downtrend in the second half 2021.

Longview notes that given the current oil price rally – with the Brent oil price having rallied significantly (242%) since the lows in April last year – is not supported by market fundamentals and is over-extended to the upside, a period of consolidation is due.

However, given the bullish outlook for global synchronised growth in the second half of the year, ANZ Bank expects the recovery in crude oil demand to accelerate.

ANZ Bank is thus decidedly more robust than Longview on the outlook for oil markets. While the bank does not expect demand to exceed pre-pandemic levels until early 2022, it is forecasting growth in second half 2021 of 7mb/d (from the first half).

In contrast with Longview Economics, ANZ maintains the likelihood of OPEC increasing output looks low. ANZ doesn’t expect to see any substantial rise in output until data suggest a sustained level of strong growth in demand.

The analysts note OPEC would rather overtighten the market than remove support too early.

As a result, ANZ is upgrading its short term (0-3mth) target for Brent crude to USD70/bbl.

While any further upside will be determined by how OPEC and Saudi Arabia tackle the transition back to full production, ANZ notes the process looks likely to be longer than it originally thought.

[Footnote: OPEC-Plus agreed on Thursday last to maitain current production levels to at least the end of April, when the next production meeting will be held.]

Rising bond yields are taking the shine off investment demand for non-yielding assets like gold, with ANZ Bank noting nearly -97t of gold were liquidated from ETFs in February alone.

With the Federal Reserve reiterating its commitment to loose monetary policy, ANZ expects this to help bullion prices to find a floor in the short term.

Investment demand is waning, but falling prices are stimulating physical demand in key Asian countries, with Indian gold imports having been strong since October last year.

Supply tightness in iron ore is showing no sign of easing, and with exports from Australia and Brazil falling due to supply disruptions, this is expected to keep supply tight in the second half of calendar 2021.

Amid high prices, China’s copper wire and products inventories are up, which ANZ suggests will become a drag on demand in the near term. ANZ suspects China’s commitment to curbing aluminium capacity could slow supply growth, which is likely to show up in rising aluminium premiums across most regions.

Fuelling this bullish outlook are China’s new export orders which climbed to a multi-year high while rebounding steel mill margins are encouraging production. 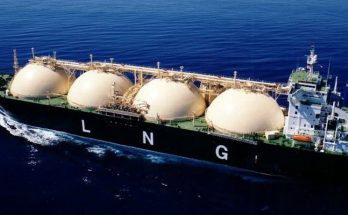 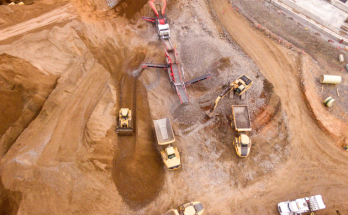 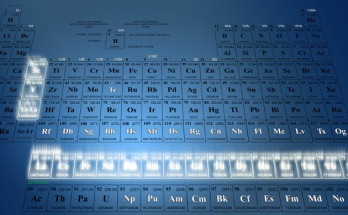