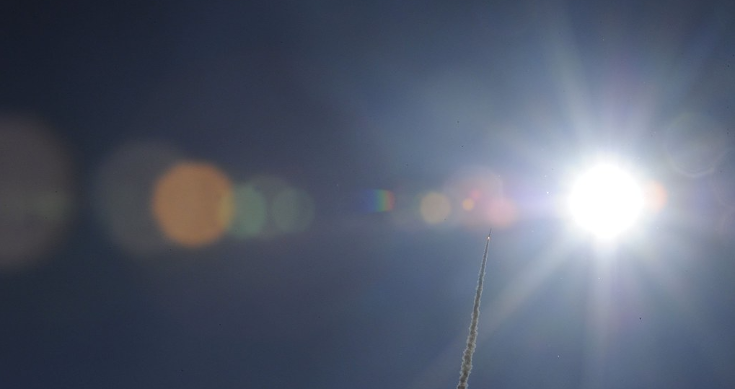 The ASX is heading for one of its strongest starts this year after the overnight futures surged more than 100 points on Friday off the back of a solid session on Wall Street and better than expected US jobs data for February.

The expected rise today will more than offset the 50 point or 0.7% slide on Friday which still left the ASX with a gain of 0.55% for the week.

The futures gain was boosted by the strong close to the week on Wall Street.

The Nasdaq has slumped 8.3% since its February 12 closing record, over three times the decline for the S&P 500. Drops in popular growth stocks have been even steeper, with Tesla shares off 27% and Peloton down 32%.

In Europe, the STOXX 600 index lost 0.78% on Friday but still rose 0.5% over the week. Asian markets were down (with the ASX). Japanese shares fell 0.4% and Chinese shares lost 1.4% as the country’s rubberstamp National People’s Congress started its annual meeting.

Demand for the dollar rose off the back of the news that 379,000 jobs were created in the US in February, more than double the 182,000 forecast from some economists. The jobless rate dipped to 6.2% from 6.3%.

The Aussie dollar weakened for the second Friday in a row, ending the week at 76.84, lower than the previous Friday’s close of 77.07 US cents.

The strong dollar sank gold prices to a nine-month low as investors sold the precious metal to reduce the opportunity cost of holding the non-yielding asset.