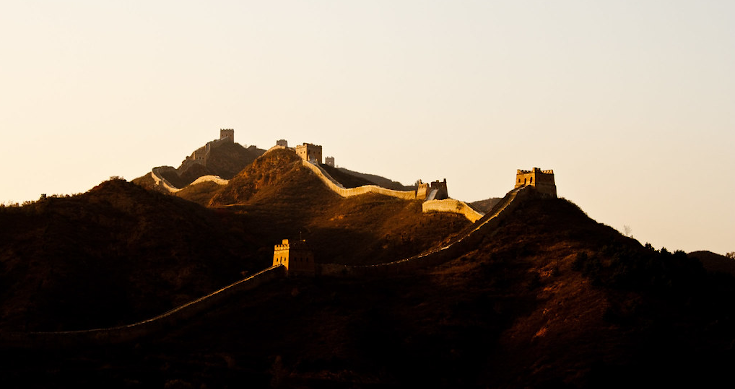 China’s exports jumped 60.6% in January-February from a year earlier and imports were up 22.2%, faster than expected from depressed levels at the start of 2020, data from the country’s Customs Administration showed on Sunday.

Analysts in a Reuters poll had expected exports to surge 38.9% from a year earlier after 18.1% growth in December. Instead, they surged to total more than $US468 billion for the two months.

They had forecast a 15% jump in imports after a 6.5% increase in December. In fact, imports totalled $US365.6 billion for the first two months of this year.

China posted a trade surplus of $103.25 billion for the two months.  China reported a $US7.21 billion deficit for the first two months of 2020 as the country was locked down in late January and most of February because of Covid.

Analysts had expected the surplus to narrow to $US60.00 billion.

But the combined surplus for January and February of $US103.25 billion indicates a weakening in the trade performance across the two months compared to December (US78.17 billion) and November ($US75.4 billion) for a two months total of more than $US153 billion.

On this basis while China earned a surplus across January and February, it was at a rate two thirds that of the final two months of 2020.

China’s customs authority began combining January and February data in 2020 to smooth distortions caused by the Lunar New Year, which can fall in either month (and to hide the true impact of Covid).

But Reuters reported that China’s February exports were broken out in Sunday’s release showing they not unexpectedly grew at a record annual pace from a year earlier when COVID-19 shut the world’s second-biggest economy,

Exports in dollar terms skyrocketed by 154.9% in February compared with a year earlier, while imports rose 17.3% that month, the most since October 2018. Customs data did not include data for January alone, Reuters said.

The Customs Administration also issued combined figures for the two months showing the 60.6% jump in exports and 22% rise in imports. Bith sharp rises can be explained by the limited exports for February 2020 and the lower-than-normal rate of imports because of the Covid lockdowns.

The surge was driven by a rebound in foreign demand, the Customs Administration explained in a statement on its website, citing improvements in manufacturing industries in the European Union and the United States, and their increased imports of Chinese products thanks to fiscal stimulus measures.

“In addition, a majority of manufacturing employees (in China) chose to stay put over the Lunar New Year holidays,” the statement said.

“Our survey showed a lot of firms in export-oriented provinces stayed open, and orders that usually only get delivered after the new year had been delivered normally.”