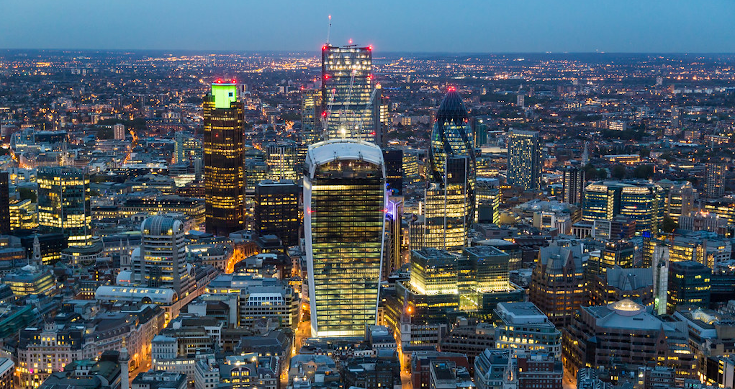 While the ASX will start strongly today, the coming week will see less data and earnings releases, with continued attention on currencies, bond yields/interest rate movements as well as comments from a number of central banks.

Chinese economic data continues – inflation is out midweek after the trade figures yesterday for January and February combined and the National People’s Congress wraps up.

Interest rate meetings are held by the ECB and the Bank of Canada, and will be closely watched amid growing but misplaced fears about inflation.

Governors of the Bank of England, Andrew Bailey and the Reserve Bank Australia’s Philip Lowe are scheduled for the week and will be watched respectively for clues as to appetite for negative rates in the UK and for the Australian central bank’s commitment to yield control after recent intervention in the bond markets.

Lowe’s speech is entitled The Recovery, Investment and Monetary Policy, so it will look further than the goings on in bond markets, although Dr Lowe usually takes questions.

Economic data in Australia is sparse. There’s the February Australian business confidence and conditions report from the National Australia Bank tomorrow and the consumer confidence survey from Westpac and the Melbourne Institute on Wednesday.

In the US, the monthly budget statement will be issued along with job openings and jobless claims numbers, as well as the consumer sentiment.

The AMP’s chief economist Dr Shane Oliver says US headline inflation on Wednesday is forecast to rise to 1.7% year on year on the back of higher energy and food prices, with core inflation remaining at 1.4%.

In Europe, a fresh estimate of fourth quarter GDP (currently thought to have shrunk 0.7%) will be released alongside industrial production numbers for January. UK

A new estimate of fourth quarter GDP is also due out of Japan, the earlier estimate having beaten expectations with a 3.0% quarter on quarter gain as the economy rebounded from COVID-19 restrictions.

Chinese CPI inflation for February on Wednesday is expected to remain annual rate of minus 0.3%. Producer prices are expected to be a little weaker than in January.

Credit and money supply data is also expected to be released, along with car sales and foreign reserves data for January and February.