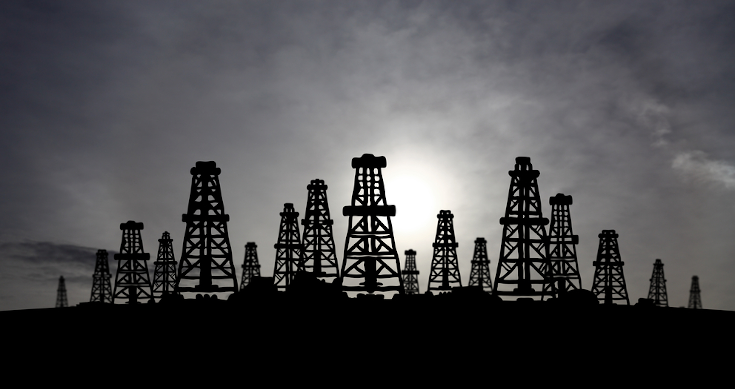 Oil prices jumped sharply for a second day in a row on Friday, hitting their highest levels in more than a year, after the stronger-than-expected US jobs report and decision by OPEC and its allies not to increase supply in April.

The surge took weekly gains to between 5% and 7% for Brent and West Texas Intermediate (WTI) crude as prices reached levels last seen in January 2020.

A stronger US dollar had no impact on oil’s surge.

But analysts point out that this surge is based on a mirage – with economic activity still well short of pre-Covid levels and little sign of any rebound in domestic and especially international travel, demand for jet products like jet fuel and petrol will remain weak for months to come.

And they also point out that eventually the higher prices will produce cheating by OPEC and Russia (which regularly produces more than it says it does) and the extra supply will crunch any gains.

Vaccinations will only assist to maintain demand, not grow it above pre-Covid levels. At the same time the continuing growth of renewables (and electric vehicles) is eroding demand for gas, petrol and heavier crudes and their products.

A positive is the commodity price boom which has and continues to boost demand for diesel fuel (especially in Australia and China).

Though the unemployment rate fell to 6.2% last month from 6.3% in January, it continued to be understated by people misclassifying themselves as being “employed but absent from work.”

For the week, Brent was up 5.2%, rising for a seventh week in a row for the first time since December, while WTI was up about 7.4% after gaining almost 4% last week.

Both contracts had jumped more than 4% on Thursday after the OPEC and allies, together known as OPEC+, extended oil output curbs into April, granting small exemptions to Russia and Kazakhstan.

That will mean the ASX gold sector won’t enjoy the same level of support this morning as will the rest of the market.

While the stronger US dollar played a big part in the weakness on Friday, it didn’t impact copper (or oil – see separate story) which rose by nearly 2.5% on the day

The dollar rose on the 379,000 nonfarm jobs in February, well above market expectations.

Copper hit a nine year high of just over near-decade high of $US4.375 on February 24 and sagged to just over $4 a pound last week before bouncing on Friday.

Iron ore prices fell on Friday to be down marginally for the week.