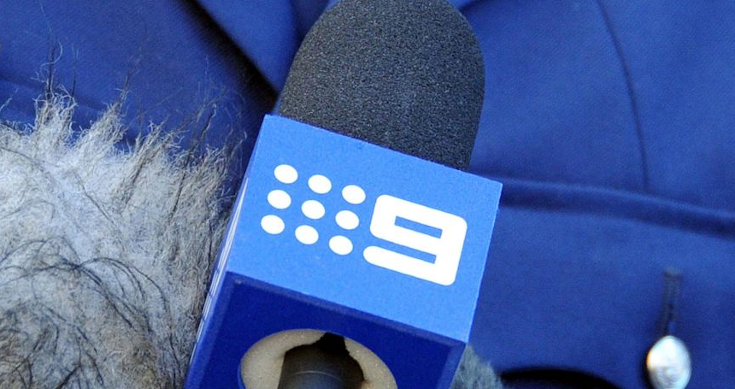 Nine Entertainment Co has appointed Mike Sneesby – head of its Stan streaming video business and a former telecommunications executive – as the new CEO to replace the departing Hugh Marks from April 1.

Nine had been searching for a new chief executive since Mr Marks abruptly resigned in November because of his relationship with a former staffer became public knowledge.

Mr Marks led Nine for more than five years and was the CEO to of the combined media company formed in the 2018 $4 billion merger with Fairfax Media.

The December 2020 half year results, released last week, were Mr Marks’ final hurrah with a surge in earnings, the share price hitting record levels and the value of the company topping and remaining above $5 billion, an all-time high.

Mr Sneesby was brought in to launch Stan by former Nine chief executive David Gyngell. He joined Stan from ecommerce joint venture, Cudo, which was owned by Microsoft and Nine, but was also the vice-president of IPTV in Dubai, led corporate strategy and business development at ninemsn (now nine.com.au) and was a general manager at Optus.

Mr Sneesby has extensive experience in leading a subscription service, but does not have a background in free-to-air television, radio or newspaper publishing.

The succession featured vicious infighting on the Nine board between the Nine and Fairfax members.

Mr Sneesby was preferred to Chris Janz, the most senior Fairfax executive at Nine and one who has overseen the stabilising of the major titles – The Sydney Morning Herald, The Age in Melbourne and The Australian Financial Review.

For the remaining Fairfax Media board members and executives it’s a defeat that has already seen Patrick Alaway, a Fairfax director, leave Nine (he’s also the chair of Bank of Queensland which is about to swallow ME Bank in a testing $1.3 billion takeover).

The internecine board battle between the old Nine and Fairfax directors took a nasty turn this week with the leaking of allegations that mentioned Nick Falloon, the former Fairfax chair and Nine deputy chair and the alleged misuse of a corporate golf membership.

Mr Sneesby has been at Stan since its inception on Australia Day, 2015, joining almost eight years ago from Cudo, the group buying website part-owned by Nine.

After losing millions of dollars and enduring a slow build of subscribers, it now has 2.3 million subscribers (growth has slowed in the past year) and is now number 2 behind Netflix.

It was the only part of nine that did not depend wholly on cost cuts for earnings improvements. Stan’s revenue performance was the strongest among the major businesses and the streamer is now valued at more than $1 billion (and more for a big global business wanting to take on Netflix here).

Sneesby has stepped up the commissioning of new local programming – movies and series (imitating the Netflix model) and led Nine to approve a move to start moving into live and recorded sport with Rugby Union and tennis events led by Wimbledon and the French Open. Stan Sport will have a separate subscription model to the main offering and will be aimed at Foxtel’s Kayo and Fox Sports.

Investors though shrugged their shoulders and after sending the shares higher during the day, they ended the session down 0.2% at $3.05.