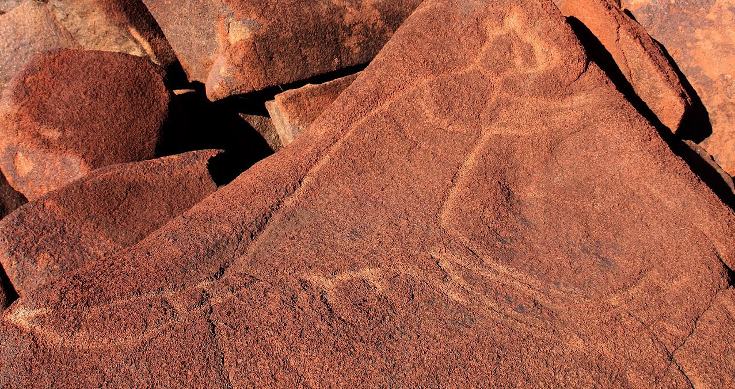 Yesterday Rio revealed that its chair, Simon Thompson would retire within the next year along with another director.

Mr Thompson has told the board of the world’s second largest miner he would seek re-election at this year’s annual general meeting but would not seek re-election in 2022, a move that has started a search for his replacement.

The decision comes after Mr Thompson has faced pressure from Aboriginal groups, top shareholders and politicians over Rio’s decision to destroy the culturally significant rock shelters in Western Australia’s Pilbara region against the wishes of the land’s traditional owners.

A board-led review of the cause of the incident initially determined no one would be stood down over the matter.

But that weak effort triggered an investor revolt eventually forced the departures of former chief executive Jean-Sebastien Jacques and two of his deputies.

The revolt by key shareholders rumbled on into 2021 and erupted after Rio revealed very good full year results (because of a surge in iron ore prices) and handed out record dividends to shareholders.

In Wednesday’s statement Mr Thompson said he was “proud of Rio Tinto’s achievements in 2020, including our outstanding response to the COVID-19 pandemic, a second successive fatality-free year, significant progress with our climate change strategy, and strong shareholder returns.”

“However, these successes were overshadowed by the destruction of the Juukan Gorge rock shelters at the Brockman 4 operations in Australia and, as chairman, I am ultimately accountable for the failings that led to this tragic event.

“While I am pleased with the progress we have made in many areas, the tragic events at Juukan Gorge are a source of personal sadness and deep regret, as well as being a clear breach of our values as a company.”

The Rio director who led the board’s review, Michael L’Estrange, also announced on Wednesday he would step down following this year’s AGM.