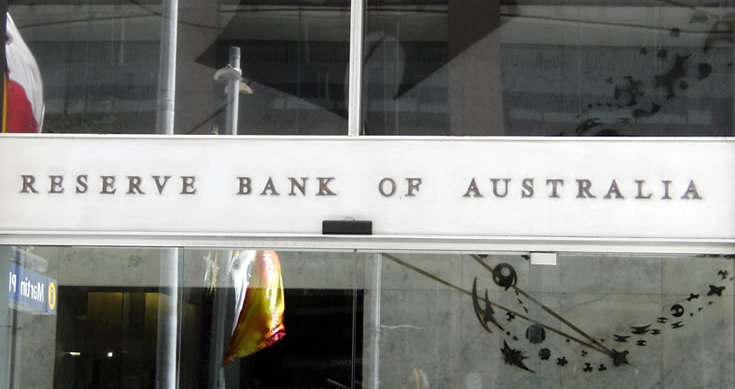 The Reserve Bank board has again made it clear that it will not be moving interest rates before 2024 at the earliest, despite silly speculation from some bond traders and economists (and some excitable media commentators) that rising house prices and inflation will force the central bank to abandon its stance and go early with an increase.

In his post meeting statement from Tuesday’s monetary policy discussion of the RBA board, Governor Phil Lowe reiterated the target cash rate of 0.10% would remain at emergency lows until 2024 “at the earliest”.

“The Bank remains committed to the 3-year yield target and recently purchased bonds (on Friday) to support the target and will continue to do so as necessary,” Governor Philip Lowe said in his statement.

And he made it clear that if necessary, the bond purchase program targeting the 10-year bond yield would be extended if needed.

“The Board remains committed to maintaining highly supportive monetary conditions until its goals are achieved. The Board will not increase the cash rate until actual inflation is sustainably within the 2 to 3 per cent target range.

“For this to occur, wages growth will have to be materially higher than it is currently. This will require significant gains in employment and a return to a tight labour market.

“The Board does not expect these conditions to be met until 2024 at the earliest,” he said in a repeat of comments made since late last year and hardened up in February when the target year was pushed out from 2023 to 2024.

And the central problem remains weak wages and weak inflation.

“Wage and price pressures are subdued and are expected to remain so for some years. The economy is still operating with considerable spare capacity and the unemployment rate remains higher than it has been for some years.

“Further progress in reducing spare capacity is expected, but it will be some time before the labour market is tight enough to generate wage increases that are consistent with achieving the inflation target.

“The current monetary policy settings are continuing to help the economy by keeping financing costs very low, contributing to a lower exchange rate than otherwise, and supporting the supply of credit and household and business balance sheets. Together, monetary and fiscal policy are supporting the recovery in aggregate demand and the pick-up in employment,” Dr Lowe said in the statement.

The Reserve Bank also confirmed that it bought more three years bonds than planned last Friday “to support the target” rate of 0.10% and that its bond purchases under the bond purchase program (which targets the 10 year bond yield) “were brought forward this week to assist with the smooth functioning of the market.

“The Bank is prepared to make further adjustments to its purchases in response to market conditions.”

That refers to the purchase of $4 billion of 10year bonds on Monday to put a lid on the silly escalation of yields to 1.9% last Friday and the surge in the value of the Aussie dollar to 80.08 US cents last Thursday.

The Aussie dollar traded at 77.55 on Tuesday afternoon and the 10year bond yield was at 1.72%, up from 1.65% on Monday and still out of alignment with reality.