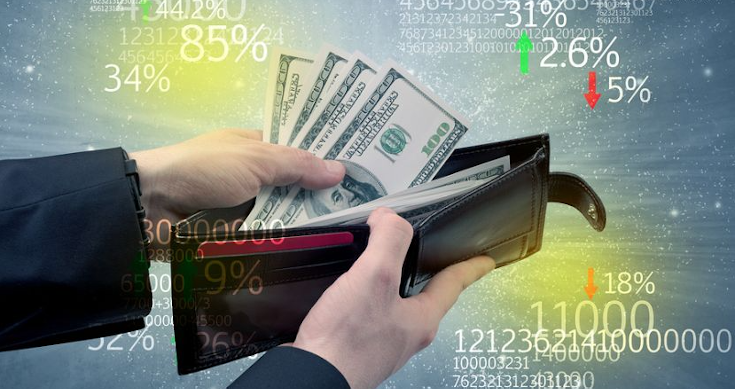 How confident are brokers in the trajectory, given the share price added $100 or more in less than 12 months? Morgans considers the company’s results solid, with strong growth in key metrics and a relatively stable margin.

The broker was impressed with profitability, despite rapid growth, and notes Afterpay has not experienced an impact on check-out market share from other BNPL options. While the broker increases its target to $125, given the benefits of greater US business ownership over the longer term, with a multiple of 35x FY21 revenue estimates the stock is considered fair value.

Wilsons points out that second quarter figures continued to show growth across Australasia, the US and UK, and the latter, although a much smaller market, actually experienced an acceleration in growth rates.

This exceptional rate of growth was primarily because of the online-only roll-out of Afterpay in the UK, as a national lockdown was in force from November. Still, the strong showing looks to be associated with better unit economics and, in time, Wilsons expects this region will provide similar cash flow properties to Australasia.

The broker notes two out of the four continents on which Afterpay has a presence are well on the way to greater scale, with continental Europe and the broader Asia-Pacific the next big growth markets.

A launch in the former is imminent in coming weeks while the roll-out across Asia-Pacific is likely to be more gradual, with the company signalling it will be more about merchant leads rather than scale for the sake of it.

This is just the beginning of the building out of a global platform, Morgan Stanley asserts, noting first half average transactions for active customers rose to 11.1x compared with 9.6x in the prior half.

The acquisition of EU Pagantis is expected to be completed in March, allowing Afterpay to launch in Spain, France and Italy. Morgan Stanley notes the Stripe & Square space partnerships are now live and should help small merchants globally integrate with Afterpay faster.

Citi considers the decrease in late fees a positive indicator of sustainability. The main issue now is the level of investment in operations that is required, given the international expansion and, importantly, increasing competition in the sector.

Goldman Sachs builds in some new growth streams for the business to its modelling, including cross-border FX and interchange fees in North America as a result of Afterpay Money, a transaction savings account that will allow consumers to have access to savings and budgeting accounts linked to the BNPL service from Afterpay.

Morgan Stanley acknowledges competition is increasing although believes the Afterpay Money launch should differentiate the business.

On the negative side, brokers note the potential dilution from the issue of convertible notes, although this has allowed Afterpay to increase ownership of the US business. The purchase of the Matrix Capital stake in Afterpay US and subsequent $1.25bn capital raising surprised Wilsons yet the transaction is considered the next step to a dual listing.

This would be a precursor to a truly global launch, which in turn would require incremental capital for the listing in the US. Greater control is well and good but UBS questions the transaction, as it implies a value for the US business that is 28% of Afterpay’s market capitalisation, considered too low.

Afterpay has now raised more than $2bn in capital since July which UBS believes vindicates its view that the market is mis-pricing or ignoring just how much capital is required to fund the company’s growth strategy. Despite the share price running north UBS has a $36 target and Sell rating.

Wilsons acknowledges that with the company scaling up more aggressively across global markets, growth sustainability is paramount to its lofty valuation multiples. The broker, not one of the seven stockbrokers monitored on the FNArena database retains an Overweight rating, with a $160.20 target.

Goldman Sachs believes customer growth and the frequency of use are still the most important metrics as they indicate product/market fit for consumers and the credit quality of the book.