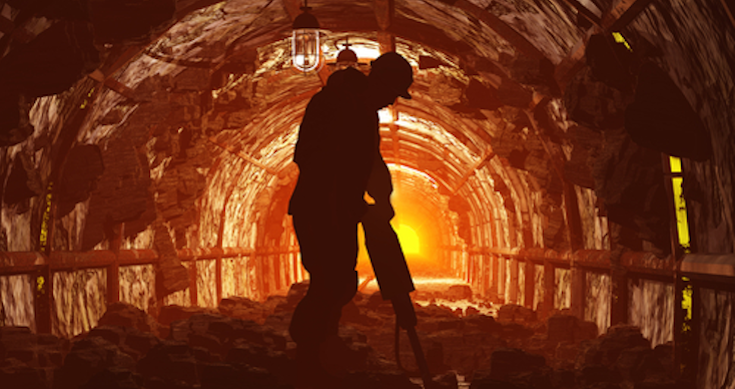 It’s official: according to the Reserve Bank’s monthly Commodity Price Index the current resources upswing has now topped the 2011 levels that helped trigger the final surge in the resources investment boom.

The February index, released yesterday rose 3.1% in February to a reading of 113.35 in Australian dollar terms (see graph below), the highest since November, 2008 when the previous boom peaked as the GFC swept financial market lower.

In fact the Aussie dollar’s value against the greenback is up around 16% in the past year which has clipped the rise in the index. The dollar was trading around 65-67 US cents in late February 2020 – yesterday it ended trading in Australia at just over 77.40 US cents.

The RBA said the non-rural, rural and base metals sub-indices all increased in the month.

Over the past year, the index has increased by 12.1% in Australian dollar terms, led by higher iron ore prices.

The RBA said that preliminary estimates for iron ore, coking coal, thermal coal and LNG export prices are being used for the most recent months, based on market information. On that basis the index is up a lot more – more than double the Australian dollar rise over the past year.

The RBA’s sub-indexes show similar rises (except for base metals which are being powered by higher copper prices. The base metal sub-index is now at levels last seen in May 2018.).