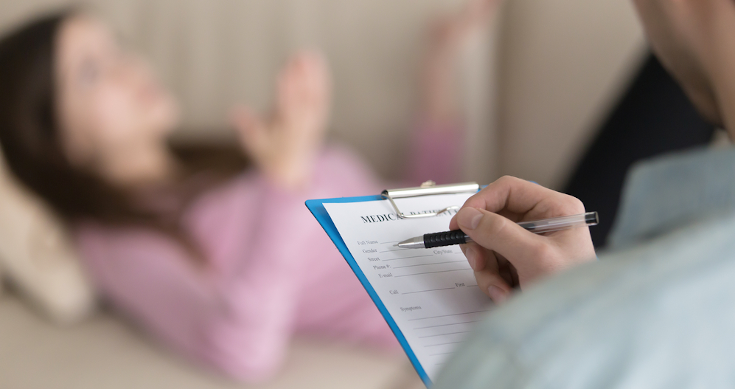 With bond and currency markets febrile and confused, the stockmarket starting to look a bit untidy, investors this week will be hoping for some timely and calming words and data from the Reserve Bank, the December quarter National Accounts and the latest round of key monthly figures for January.

After the volatile moves in Australian bonds – the 10-year bond yield soared 40 points last week to peak at 1.90% before ending at just over 1.8%, while the Aussie dollar hit a three year high at 80.08 US cents before hitting a wall and bouncing over a cliff on Friday to end a topsy turvey week down 3 US cents or close to 3% on the day.

Tomorrow the RBA is expected to leave monetary policy on hold after revealing an extension to its bond buying program at its February meeting.

The post-meeting statement from Governor Philip Lowe will no doubt say more on the improvement in the economy, on inflation and bonds – especially after the silly surge in Australian bond yields in the past month because of illogical fears about inflation and claims by some of the exciteables in markets that the central bank will be forced to raise rates in late 2022 instead of a couple of years later, as the bank has forecast.

Friday saw the yield on Australian 10 year bonds hit 1.80% (and higher in some reports) That was up surge of 70 points in February alone and 40 points last week – an almost irrational rise because there was nothing to back the fear.

And as three-year bond yields moved above their 0.1% target, the Reserve Bank on Friday made an unscheduled offer to buy $A3 billion of three-year bonds, on top of a similar amount bought on Thursday, to calm markets and keep the yield at the target 0.10% level.

The AMP’s Chief Economist, Shane Oliver says that while the RBA will no doubt welcome the continuing improvement in the economy “it will likely try and push back against the rise in bond yields by reiterating that the economy still faces uncertainties and has a fair way to go to meet the RBA’s inflation and employment goals and that it does not expect the conditions to be met for a rate hike until at least 2024.”

He says the central bank is “also likely to confirm that it has stepped up its buying of 3-year bonds in order to maintain the yield target of 0.1%. I doubt the RBA will shift its bond buying from the April to November 2024 bond though,” as the bank has itself speculated it may do in the past month.

“While the back up in bond yields is posing a clear challenge to the RBA’s dovishness and 3 year bond yield target, the RBA will be worried that the bond market is jumping at shadows – at least in part – and if it (the RBA) follows bond markets into premature tightening it will be too.

“Particularly given that if they give in and remove easing too quickly the $A will spike even higher,” Dr Oliver wrote at the weekend. The RBA though will look at the plunge in the value of the Aussie dollar on Friday – after peaking at a three year high of 80.08 US cents in trading on Thursday, it lost 3 US cents in a day-long slide to end the week at 77.07 US cents.

It hit a low in trading Friday of 76.92 US cents and lost just over 2% in the five trading sessions last week week and is only up 0.2% year to date which was all due to the overall gain last month of 0.8%.

The plunge in the dollar will make the RBA happier as it means that its bond buying in the 10 year security (now a total of $US200 billion will be spent) seems to have had an effect, as did the extra $A3 billion of buying in the three year bond on Friday.

And while the RBA’s comments on the strength of the economy will be watched closely, so to will be the 4th quarter and 2020 National Accounts and GDP numbers on Wednesday.

Today sees the release of the wages, stocks and business profits data and government financing transactions will be out tomorrow as well as the current account data.

House prices data for February will be issued today, car sales mid week, manufacturing and service sector activity reports today and Wednesday, housing finance data for January today (up another 2%), building approvals tomorrow to show an easing at the start of 2021 and final retail sales and trade data for January later in the week on Thursday.