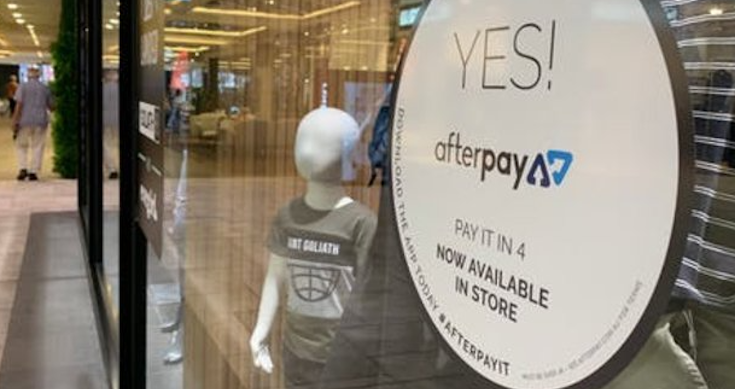 Afterpay is building up its forces to step up its attack on the US retail credit market.

The company revealed on Thursday that it will spend $373 million on increasing its ownership of the company’s rapidly growing US business.

The surprise news came as it also reported a doubling in underlying sales for the six months to December.

The buy now, pay later business said in the results statement to the ASX that active customers numbers jumped 80% to 13.1 million in the six months to December, with the US customer numbers growing at 127% to 8 million, which helps explain the stepped up US move.

Global underlying sales on the company’s platform were up by 106% to $9.8 billion.

The results were released after Afterpay shares went into a trading halt to allow it to announce a deal to raise $1.25 billion in convertible notes, and increase its ownership of Afterpay US. The company has reserved the right to boost the raising by $250 million.

It said the deal would see Matrix Partners X and other part owners of its US business sell down their equity interests in Afterpay US, so that Afterpay’s underlying interest in the business rose from 80% to 93%.

Afterpay requested the trading halt until Monday next week, said the halt “is requested for the purposes of execution of a capital raising, to be undertaken through an issue of convertible notes.“

Meanwhile smaller Afterpay rival, Zip Co has reported a $453.8 million loss for the half but says but revenue more than doubled as it expanded in Australia and the US

The buy now, pay later business reported 130% growth in revenue to $160 million in the December half, while its loss soared on last year’s.

The company said the revenue growth was driven by 42% expansion in its Australian business, and $57.6 million in revenue from the QuadPay business in the United States, which it bought in August.

It reported a statutory loss of $453.8 million, which it said included a number of non-recurring items.