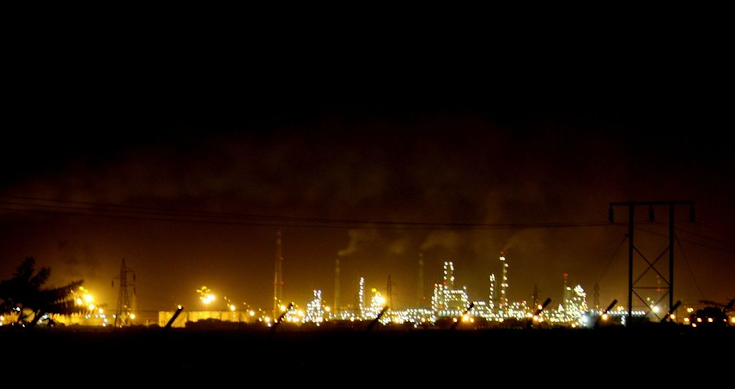 Viva Energy has followed its rival Ampol in revealing the damage done to the refining, distribution and retailing of oil and petrol products by COVID.

Ampol’s Monday full year results showed a bigger loss at its Lytton refinery, lower revenues, a lower dividend that would have been bigger if not for higher sales and earnings from its chain of convenience stores attached to fuel stations.

Viva, which operates the former Shell refinery in Geelong and 1,250 Shell service stations (Coles runs the convenience store side in many locations) reported a $35 million loss for the year to December after a profit of $135 million for 2019.

The culprits were the lockdowns, border closures and after coronavirus travel bans that slashed demand for petrol, diesel and especially jet fuel and whacked margins at the  at the already struggling Geelong refinery.

That saw the refinery turn in a loss of more than $95 million for the year.

It paid an interim of 0.8 cents a share but made a capital return and paid a special dividend (of 5.94 cents a share) to shareholders from the $530 million of net proceeds from the sale of its stake in the former Viva Energy property trust.

“During 2020 the response to the COVID-19 pandemic had a significant impact on our business and our customers,” Viva CEO Scott Wyatt said in Wednesday’s statement.

“While the refining business was impacted by the substantial decline in both domestic and global oil demand, the actions taken to maintain production and bring forward major maintenance helped to mitigate losses.”

The fate of Viva’s ageing refinery and its 700 employees was left up in the air after the plant’s “unsustainable” losses prompted a review into options including its permanent closure.

The site is one of just two domestic refineries remaining in Australia after BP and ExxonMobil both announced plans to close their loss-making local refining operations amid the coronavirus downturn.

Viva, however, has since signalled its intention to keep the Geelong refinery open beyond mid-2021 with the support of a federal government rescue package which has rushed an emergency interim subsidy program interim 1¢-a-litre payment for locally made fuels, funded until June 30.

The structure of a longer-term $2.3 billion subsidy to support remaining oil refineries, expected to run for the next 10 years, is still being discussed by refiners and the government.