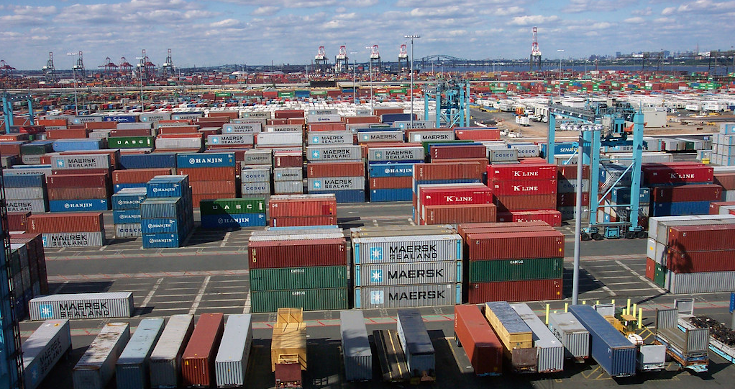 Despite a drop in iron ore, meat and coal exports, Australia’s trade performance started 2021 strongly with a merchandise surplus of $8.754 billion in January, little changed from the $8.956 billion in December.

Data from the Australian Bureau of Statistics showed that while imports fell 10%, exports were also weak, down 9% in the month thanks to a fall in the amount of iron ore exported and the normal seasonal drop in meat exports.

The decline in iron ore exports was driven by a decrease in quantity, down 10.4 million tonnes (13%) off the back of December’s high level of exports, especially through Port Hedland.

The decline was partially offset by ongoing strength in prices, which rose 7% per tonne in January (and are up again by more than 4% so far in February).

Head of International Statistics at the ABS, Andrew Tomadini said that “Despite the decline, exports of Metalliferous ores are the second highest on record behind December 2020.”

Exports of meat (down 39%) and coal (down 8%) also drove the decline in January.

Imports fell 10% or $2.6 billion thanks to a 23% or $845 million drop in road vehicles as the supply of cars from offshore factories remained interrupted by lockdowns linked to the pandemic.

Declines were also recorded in general industrial machinery, down $234 million (-16 per cent) and miscellaneous manufactured articles, down $196 million (-13 per cent).

The ABS said that the fall in meat exports was driven by boneless beef, down $308 million (or 42%). “meat exports follow a seasonal pattern, falling significantly each January, with annual maintenance closures of many Australian abattoirs,” the ABS noted.

Following large increases in December, Australia’s three largest coal export destinations Japan, India and South Korea recorded declines, according to the ABS. The decline in coal was driven by hard coking coal, and partially offset by an increase in thermal coal shipments.

Gas exports rose by 9% or $249 million in the month and shipments of oil seeds (canola) jumped 88% or $156 million thanks to a record crop and high world prices. 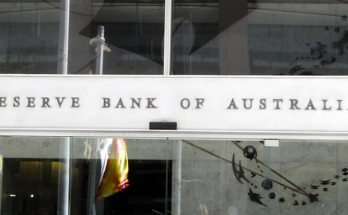