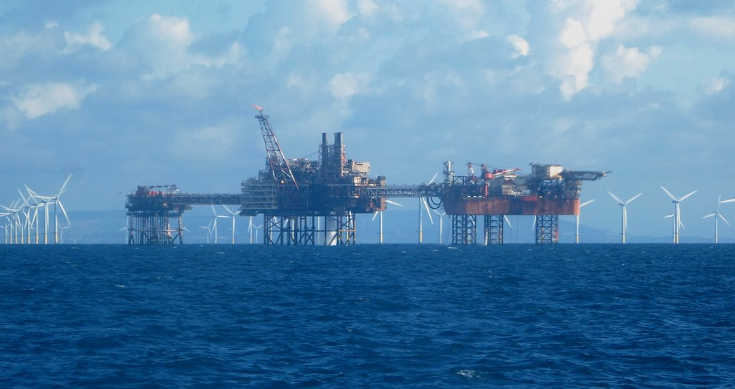 Like its peers, Santos and Woodside Petroleum, Oil Search has emerged from a challenging year in 2020 considerably slimmer, with a big blob of red ink on the books, and back in favour again as world oil prices continue their 2021 climb that has taken them up more than 25% in seven weeks.

Oil Search revealed a $US320 million full-year net loss after the coronavirus crisis hammered the world’s demand for fuels.

Seeing the company had lost more than $US266 million in the six months to June, the second half loss of around $54 million indicates the company managed to do better on the back of rising oil prices and towards the end of the year, a surge in LNG prices in the Pacific Basin.

Excluding write-downs, Oil Search’s profit was nearly wiped out, plunging 93% after sales revenue collapsed nearly a third to $US1.07 billion.

The company shares rose after world oil prices climbed more than 3.5% overnight Monday. Global prices are up around 25% to 27% so far this year.

Oil Search wasn’t alone in 2020 as it was hit hard by the destructive impact of pandemic lockdowns on the global demand for oil and gas. The rest of the industry was battered.

Travel restrictions, lockdowns and border closures saw the price pf oil plunge to negative territory in April for US crude and to less than $US10 a barrel for Brent.

Climate change emerged as an increasingly serious issue forcing the likes of BP, Shell, Total and other companies to look to move deeper into renewables and away from oil and gas.

Both have risen strongly since then and rebounded very solidly so far this year as the spread of vaccinations and more signs of solid economic growth (especially in China, Japan and much of the US) have helped lift prices.

Oil Search said it average oil price fell 41% to $US37 a barrel, while its prices liquefied natural gas (LNG) fell 32% to $US6.49 per million British thermal units.

Oil Search last year axed a third of its workforce, wrote off $US260 million from the value of its assets and warned it may abandon some drilling projects due to the unprecedented pain across the sector.

CEO Keiran Wulff said 2020 had been a year of “material challenges”, but the business had emerged “leaner, low-cost and more resilient”.

“The company took decisive action to ensure that we limited discretionary spend, enhanced our liquidity, right-sized the organisation and materially reduced our operating cost base and break-even for new and existing projects,” he said.

Oil Search, whose oil and gas projects are largely focused in Papua New Guinea, earlier this week said it was preparing to begin initial engineering and design work on a $US3 billion oil project in Alaska.

The board declared a token final unfranked dividend of half a US cent a share.