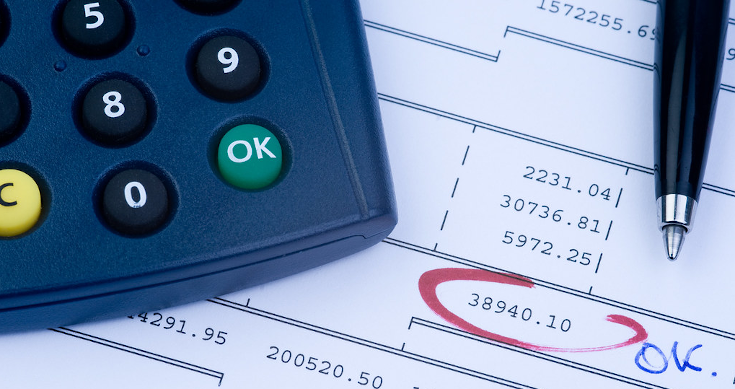 Australia’s December half earnings reporting season wraps up with this week with around 65 major companies due to report led by Woolworths, Qantas, BlueScope, Kogan, Ampol, Afterpay and Harvey Norman.

The AMP’s Dr Shane Oliver says the season has turned out to be better than expected – especially last week with the higher results and dividends last week by OZ Minerals, BHP, Fortescue and Rio Tinto.

He says the clear message that profits are rebounding strongly from the lockdown-impacted June half last year with this driving a rapid rebound in dividends.

“Notably the banks have been pushing dividends back up as they reduce bad debt provisions and the big miners have announced record dividends.

Dr Oliver says that with the strong rebound in profits, more beats are happening than misses and positive guidance earnings consensus expectations for earnings growth in 2020-21 has now been revised up to 29%, up from +21% a month ago.

Resources companies have seen the biggest upgrades and are expected to see 50% earnings growth this year (driven by higher iron ore and copper prices, plus better oil and gas prices).

Dr Oliver says that part explains the record dividends from BHP, Rio and Fortescue, but a fuller explanation is the way China’s economy has recovered under stimulus spending.

After the solid updates last week from NAB, ANZ and Westpac the forecast 2020-21 earnings growth estimates for the banks has now been revised up to 34%, with industrials expected to see 5% earnings growth led by IT, health, media and other material stocks.

In the US retailers will dominate the earnings releases in the coming weak.

Macy’s Dillard’s Home Depot, Lowe’s, TJX Companies and Foot Locker are all due to release results and many will not be nice reading for shareholders.

Giant Walmart last week surprised with a solid 4th quarter and 2020 result, but a weak outlook that saw the shares lose 6% of their value at one stage and end the week down 4.2%.

Retail sales jumped 5.3% in January, ending a run of three months of falls. That suggests the first quarter of 2021 could be better than the final three months of 2020 but Walmart’s subdued outlook questions that assertion.

Still, the December quarter US earnings reporting season is now largely done with more than 80% of companies having reported and earnings running about 3% above their pre coronavirus December quarter high and 12% higher than expected a month or so ago.

The AMP’s Dr Oliver says 79% of companies have surprised on the upside (compared to a norm of 75%) by an average 18% and 71% have beaten on revenue.

And US financial data group, FactSet wrote at the end of last week, “Overall, 83% of the companies in the S&P 500 have reported actual results for Q4 2020 to date.”

“Of these companies, 79% have reported actual EPS above estimates, which is above the five-year average of 74%. If 79% is the final percentage for the quarter, it will mark the third-highest percentage of S&P 500 companies reporting a positive EPS surprise since FactSet began tracking this metric in 2008.

“In aggregate, companies are reporting earnings that are 14.6% above the estimates, which is also above the five-year average of 6.3%. If 14.6% is the final percentage for the quarter, it will mark the fourth-largest earnings surprise percentage reported by the index since FactSet began tracking this metric in 2008.