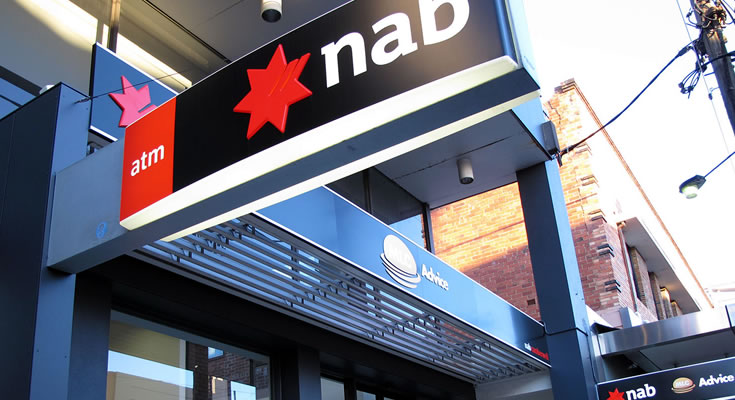 The National Australia Bank has joined the Commonwealth in confirming that the country’s big four banks remain in good health as revenue, business and profits ride out the COVID-dominated economy.

The shares price of the big four banks are all up by 22% to 30% in the past three months or so as investors have realised that bad debts, dodgy mortgages and COVID lockdowns would not hurt them.

The CBA told us a week ago that it had come through the December half in good shape and yesterday the NAB said its cash earnings are growing and loan deferrals are falling.

NAB’s cash earnings for the July quarter were 47% higher than the quarterly average of the first six months of last year, partly due to lower credit impairment charges, it said.

CEO Ross McEwan said the performance had been “sound” in the competitive, low interest rate environment.

“Improving economic and health outcomes in Australia and New Zealand are encouraging as are the reductions we are seeing in deferral balances,” he said. “However, there are still a number of uncertainties requiring further clarity.”

Mr McEwan said ongoing COVID-19 restrictions and the tapering off government support will have an impact on the big four bank and its customers.

Also included in the quarterly update, NAB reported lower markets income had pushed revenue down by 3% but expenses fell by 1% as managements forges on with its strategy of streamlining processes.

The bank has approved more than 4000 home loans using the federal government’s first home loan deposit scheme, which allows first home buyers to pay only a 5% deposit and removes the need to pay for costly lenders mortgage insurance.