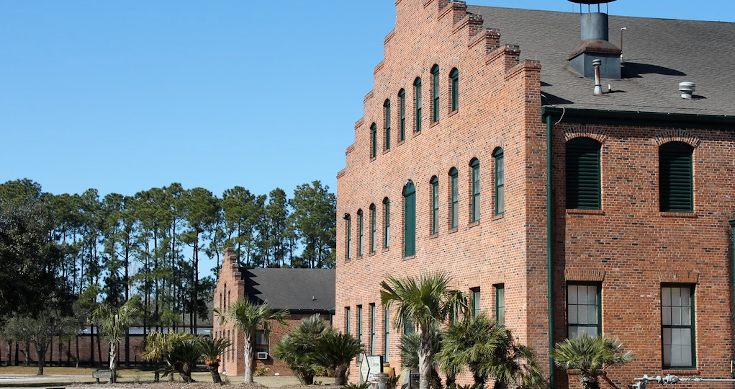 Good news and bad in a trading update from Incitec Pivot (IPL) yesterday that warned investors about problems at its American factories but also hinted as continuing good ties in rural Australia in the wake of the breaking of the drought.

The company said that its ammonium nitrate plants in Lousiana, Missouri, and Wyoming that supply Dyno Nobel Americas Explosives have had unplanned downtime due to equipment failure.

That will see an $US11 million hit to 2020-21 first half earnings which rule off at the end of March.

But in the Asia Pacific (mostly Australia), the Dyno Nobel businesses has not yet seen a material decline in earnings, despite lower coal exports to China, with earnings for the first half of 2020-21 expected to be in line with the previous half.

IPL also warned a turnaround at its Waggaman ammonia plant in Louisiana needed a further two weeks and would cost $US10 million more than expected.

The earnings impact is also increasing by $US15 million up to $US40 million. It still plans to do a major service at its Moranbah plant in Queensland (in the central Queensland coal fields) this May and has already completed programs at its St Helens Plant and Mt Isa plant.

The total value of the hit to profit could top $US35 million if the problems at the ammonia plant linger.

However, IPL said the good weather in Australia, especially on the East Coast, was leading to strong fertiliser sales.

“The typical second-half earnings skew is expected to be accentuated in 2020-21 as the business realises the benefits from higher fertilisers prices,” the company told shareholders.