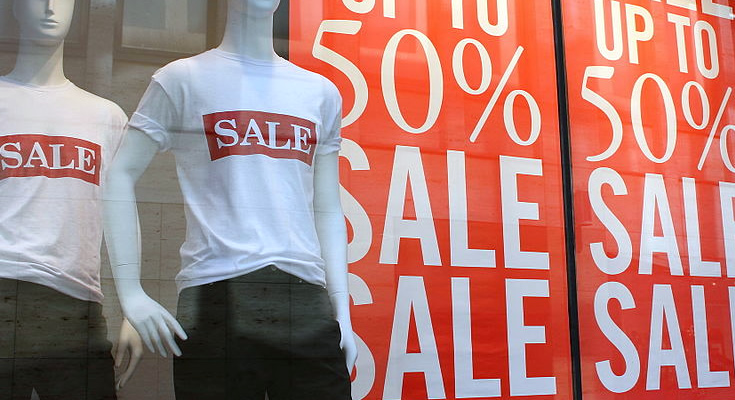 Retail sales volumes rose 2.5% in the December quarter 2020, seasonally adjusted, according to the Australian Bureau of Statistics (ABS) on Friday.

That all points to a solid result for the six months to December for retailers, as a s plethora of trading updates in December and January confirmed.

For the year they were up 6.4% in volume terms (through the year) while they were up 9.6% in value year on year.

But after a 7% plus surge in November as the Black Friday sales idea and online promotions bought forward sales, December saw a 4.1% slide (first reported as a 4.2% drop).

At the same time COVID scares in Sydney and Melbourne also had some impact on December shopper confidence.

The ABS confirmed that Victoria (-6.8%) led falls at the state and territory level following November’s surge as COVID-19 restrictions eased.

NSW also saw big drop – 4.9% thanks to the Northern Beaches cluster in Sydney which impacted spending in the lead-up to Christmas, Ben James, director of quarterly economy wide surveys, said in Friday’s announcement.

Cafes, restaurants and takeaway food services was the only sector to rise in December with a gain of 3.2% (That possibly reflected the negative impact of bushfires on the December, 2019 sales)

But the ABS said Victoria drove that 2.5% rise in volume terms in the quarter with a 12.8% jump

“Without the Victorian rise, seasonally adjusted volumes would have fallen in the December quarter 2020,” Mr James said.

At a national level, clothing, footwear and personal accessory retailing (up 18.1%), and cafes, restaurants and takeaway food services (up 10.4%), led the rises in seasonally adjusted volume terms. Department stores (12.0%), and other retailing (2.7%) saw solid to good rises.

But food retailing fell 2.6%, and household goods retailing (-0.6%), recorded quarter-on-quarter falls in seasonally adjusted volume terms, According to the ABS.

Woolies and Coles report their December quarter and December sales and results shortly – what will be interesting from the results of those two giants is whether they were able to ride out the downturn in food retailing as the ABS revealed.

But we already know from updates that most major retailers did well in the half – furniture chain Nick Scali saw a big jump in sales and a 100% rise in profit and a 60% jump in interim dividend. JB Hi Fi, Mosaic Brands and Super retail Group have already outlined stellar December quarter or half year results. Beacon Lighting group, Eagers, The Shaver Shop, Premier Investments and Accent group. David Jones has revealed a sharp improvement in sales as well.

For investors the December half outperformance is in the bag for retailers. The question now is what happens this half as comparisons start moving against retailers as the June 2020 half’s sales explosion in the lockdowns becomes the comparative base?