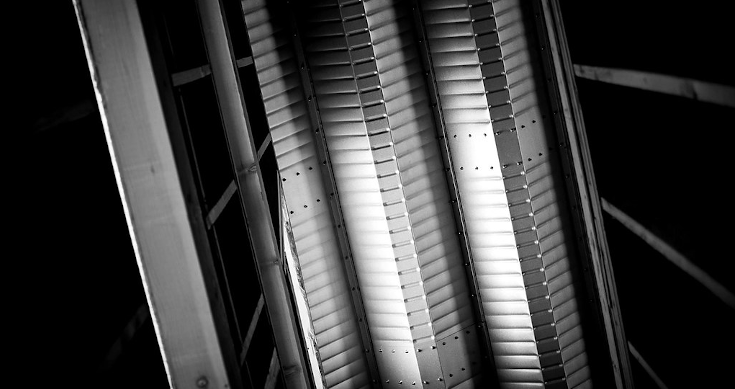 So what are we to make of news that china’s biggest steel company wants to get bigger, while the government is telling the sector to cut output this year to less than the record 1 billion tonnes produced in 2020?

China’s Baowu Steel Group, the world’s largest steelmaker, is bulking up with plans to takeover a smaller rival in the shape of Shandong Iron & Steel Group Co.

Baowu Group’s output will only account for less than 15% of the entire market (based on 2020’s 1 billion and a bit of crude steel output.

News of the deal emerged in leaks last Thursday and western analysts in Beijing say there will be more takeovers because the industry remains in many hands. Baowu is considered to be the company ‘selected’ by the government to become the dominant industry player.

For this reason, many people in the industry have told reporters that the pace of Baowu’s merger and reorganisation will not stop, with a Chinese steel industry website saying last week that the current scale is only the “starting point”.

But China’s Ministry of Industry and Information Technology called on the steel sector to “resolutely” cut crude steel output and ensure an annual drop in 2021.

The call came at the end of December for the industry to reduce its crude steel output in 2021 is part of low-carbon initiatives under China’s 14th five-year economic plan for 2021-25.

China has shut down 150 million tonnes of annual production capacity from 2016-2020.

The government wants the top 10 producers to account for 60% of capacity. Baowu’s Shandong Steel deal is part of that consolidation process.

The government raised the replacement ratio for new capacity to 1 to 1.5 from 1 to 1.25. Which means the amount of old capacity to be closed will now be 1.5 tonnes for every tonne of new, green, low emission capacity added.

This is aimed at reducing older steel capacity while at the same time to promote environmentally-friendly steel production and industry integration via mergers and acquisitions.

So the question being asked if whether Baowu will be both a consolidator and a rationaliser of existing capacity.

What, then, does this mean for Australia’s iron ore exporters – Rio, BHP and Fortescue and the smaller operators?

Well, if productive capacity starts reducing then demand for lower quality ore – 58% to start with – will fade quickly.

Closing capacity and looking to make steel plants greener will raise demand for 65% ore (most of which comes from Brazil) and some 62% fines from Australia.

Finally, what is interesting about the new policy is that the conversion ratio for replacing blast furnaces with more green capacity remains unchanged at 1 to 1. The government didn’t look to boost other production forms (less polluting) – such as electric arc, Hismelt, Finex.

The government wants the big state-dominated blast-furnace based producers to change, not to become smaller users of other technologies.

Since the announcement on December 30 of the plans for Chinese steel capacity, iron ore prices have tumbled.