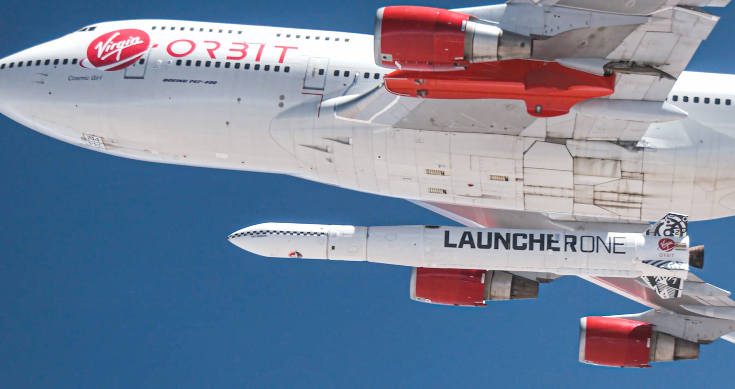 Korean researchers have come up with a way to diagnose prostate cancer with just a urine test, 20 minutes, and a splash of AI. The new technique boasts an accuracy rate of almost 100% (see the paper).

A 78-year old blind man in Israel became the first recipient of a new type of synthetic cornea implant called the CorNet KPro, which restored his sight.

Developed by a company called CorNeat, the KPro is the first implant that can be integrated directly into the eye wall to replace scarred or deformed corneas with no donor tissue. Immediately after the surgery, the patient was able to recognize family members and read numbers on an eye chart.

The scientists who helped develop Pfizer’s COVID-19 vaccine have used the same technology to develop a vaccine that they say cures multiple sclerosis in mice, taking us one step closer to a cure for humans.

Paralysed mice also regained the ability to walk after receiving a new gene therapy that stimulates nerve cells to regenerate developed by researchers at Ruhr University Bochum in Germany (see the paper).

The paralyzed rodents had lost mobility in both hind legs, but after receiving the treatment began walking in just two to three weeks.

Cognitive decline caused by aging was also reversed in mice via a tweak to their immune cells (see the paper).

“The most interesting thing that they were able to show is that the macrophages are causal in driving age-associated cognitive decline, and, in particular, that it’s sufficient to reprogram the macrophages outside of the brain,” says Jonas Neher, a neuroimmunologist at the German Center for Neurodegenerative Diseases and the University of Tübingen in Germany who authored an accompanying commentary.

The team tested ION251 on these myeloma mouse avatars. Compared to untreated mice, the treated mice had significantly fewer myeloma cells after two to six weeks of treatment. What’s more, 70 to 100 percent of the treated mice survived, whereas none of the untreated control mice did.

OpenAI showcased DALL-E, an impressive neutral network that creates images from text captions. Below are images generated from the text prompt “A snail made from a harp. A snail with the texture of a harp.”

Morning Report: US sharemarkets were mixed on Wednesday 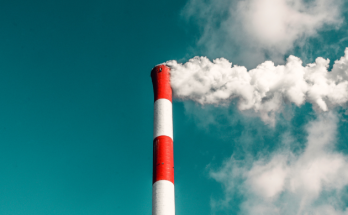 A Path to Net Zero 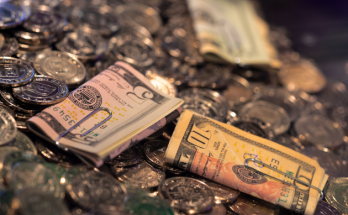 Switch into Cash Is on in Earnest