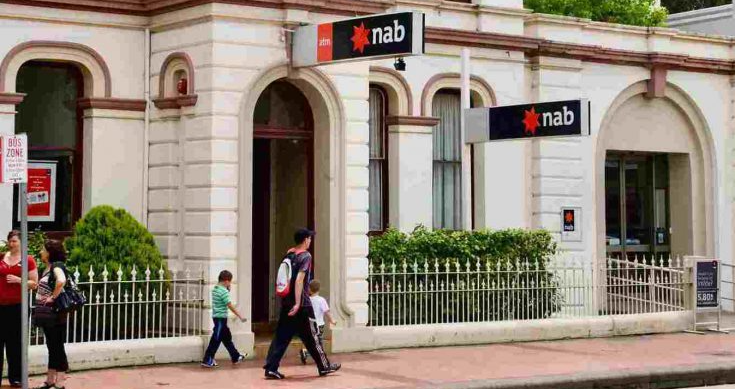 The optimistic outlook for the Australian economy this year from the International Monetary Fund (see separate story) has been supported by the first business conditions and confidence survey for the year from the National Australia Bank.

In it the NAB says business conditions rose 7 points in December to 14 index points, the highest level since August, 2018.

The NAB said the employment index drove the rise with a sharp turnaround, rising 13pts to 9 index points. Trading – up 5pts – also saw a solid gain in the month, while profitability edged down 2pts.

The NAB said that encouragingly, the improvement in employment conditions put them back in positive territory for the first time since the start of the pandemic.

But it wasn’t the same story for business confidence which fell back to 4pts, as confidence pulled back in NSW, Victoria and Queensland.

“In part, this likely reflects the impact of the Sydney COVID-19 outbreak through December,” the NAB commented.

Elsewhere, capacity utilisation saw further gains and is now around its long-run average (and pre-virus levels), while forward orders pulled back but remain in positive territory.

The NAB said these positive leading indicators suggest the pipeline of work and new orders continues to build – which all point to an ongoing recovery in the months ahead.

Most indicators within the survey are now broadly at or above pre-virus levels, with the exceptions being export conditions – no surprise given the pandemic continues to disrupt global trade – and capital expenditure.

But the trade account continues to do well and in December recorded the 4th highest surplus on goods of nearly $9 billion.

The NAB was also confident of a recovery soon in business investment, saying capex had been recovering since reaching a trough in mid 2020 and, “should conditions remain elevated, will likely turn positive again as businesses renew investment plans, especially given government tax incentives in place.”

“The rise in the employment index is very encouraging and is consistent with the big gains we’ve seen in the official jobs data.” said Mr Oster.

“The gains have been seen across all states and notably, Victoria appears to have caught up with NSW and Queensland – great news for the state that has suffered an extended lockdown.”

Capacity utilisation has returned to around pre-virus levels, rising to 80.9% from 79.1% in December, following the further gains in businesses conditions.

“Capacity utilisation continued to recover with another solid gain. However, it also suggests that despite a large rebound over the last 6 months, we are not yet fully recovered.” said Mr Oster.

“For some time we’ve been saying that employment and capex activity would lag a sustained improvement in conditions. In December, we saw employment conditions improve, but it seems that businesses are still holding off investment plans for now. Hopefully that will change in the next few months, given the recovery in the survey.” said Mr Oster.