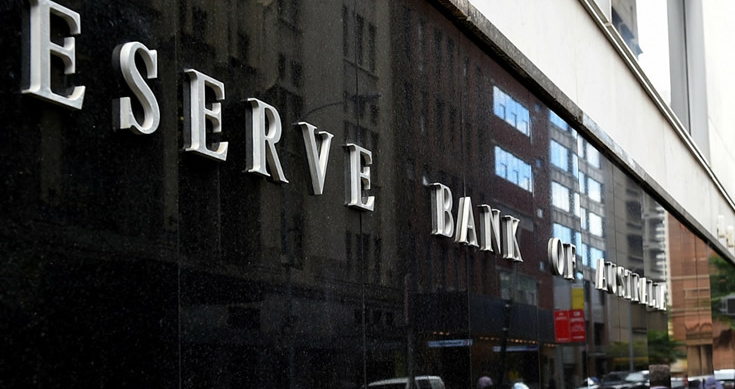 The reading was a little higher than the 0.7% estimate for both the quarter and the year.

Australian Bureau of Statistics (ABS) head of price statistics Michelle Marquardt said in yesterday’s statement the quarterly figure was impacted by an increase in tobacco excise and the introduction, continuation and conclusion of a number of government schemes, including childcare fee subsidies and home building grants.

Since the June quarter fall of 0.3%, the increase in annual inflation largely reflects the unwinding of free child care and higher petrol prices and the impact of the continuing rise in tobacco taxes.

“These impacts are largely removed from measures of underlying inflation, with the trimmed mean measure remaining at a record low of 1.2 per cent,” Ms Marquardt said.

The most significant price rises in the December quarter were tobacco (up 10.9%), following the 12.5% increase in the tobacco excise tax, and child care (up 37.7%), after the unwinding of free child care, with out-of-pocket expenses now returning to pre-COVID levels.

Other price rises in the December quarter were domestic holiday travel (up 6.3%), with state and territory borders re-opening in the lead up to the Christmas period, and medical and hospital services (up 2.5%), after private health premiums increased on October 1 following a six-month freeze.

The underlying rate of inflation tracked by the Reserve Bank’s favoured trimmed mean and weighted median measures was 0.45% in the quarter and 1.3% for the year.

And much of that was made up of rises triggered by government policies (and some falls as well). For example the ABS estimated the impact of the reintroduction of the old Child Care charges would add 0.3% to the December quarter CPI, but be offset by a change to WA power costs (a fall of 7.5%). Higher taxes on tobacco added more than 12% to the CPI in the quarter and was the biggest rise for the year.

This reading means the Reserve Bank will not be tightening monetary policy any time soon — not for years.

The IMF sees Australian inflation this year of 1.3%, not much higher than the 2020 outcome and again confirming that the absence of inflationary pressures remains a concern for the RBA.

Without the impact of some of the government charges, disinflation remains a worry to some parts of the economy.

The RBA’s current policy stance is to wait and watch to see if and when inflation returns to the 2% to 3% range and how long it remains in that range (“sustainably” as the latest RBA minutes in December put it). As the minutes read:

“The Board remains committed to not increasing the cash rate until actual inflation is sustainably within the 2 to 3% target range. For this to occur, wages growth would have to be materially higher than recent levels.”

The IMF’s optimism and today’s CPI reading (headline and core readings) from the ABS will not change that stance.