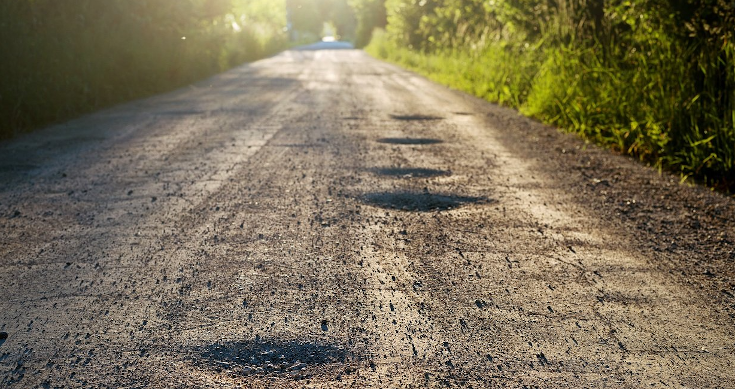 I think we can all agree we’re glad to see the end of 2020 – a year that will be marked with human tragedy. Over 1.8 million people have perished from COVID-19 and millions more have been left unemployed. As we head into 2021 there is definitely light at the end of the tunnel, but it may be too early to be free from the shackles of 2020.

In December, risk assets continued to grind higher on the back of more positive vaccine news. The US Food & Drug Administration (FDA) granted emergency use of the Pfizer and Moderna vaccines and the UK became the first to authorise the AstraZeneca vaccine. China authorised another vaccine candidate and aims to vaccinate 50 million people by February. As of the time of writing, over 13 million doses of vaccines have been administered across 33 countries. The US alone has already inoculated 4.7 million citizens. While this falls far short of the 20 million goal set by the Trump administration, it was sufficient enough for markets to see light at the end of the tunnel.

The positive vaccine news allowed markets to look through the increasingly worrisome virus mutation emanating from the UK and South Africa. The new mutation has been found to be up to 70% more transmissible than the usual strain, implying an R0 between 1.5 and 1.7. Reassuringly, the market took this news in its stride as the World Health Organization (WHO) stated that current vaccines appear to be effective against this new strain. While we can all breathe a sigh of relief, it is perhaps complacent to say we can fully look through this development.

Initially, vaccine efficacy was expected to be between 50-60%, similar to the flu vaccine. The more effective the vaccine, the lower percentage of the population needs to take it before reaching herd immunity, assuming a fixed level of transmissibility. The vaccine surprise of over 90% efficacy means that we are likely to reach herd immunity and get back to normal activity quickly, boosting risk assets. However, if this newer and more contagious strain were to become widespread, a higher percentage of the population will need to be inoculated (and faster) to achieve herd immunity. With vaccine rollout delays already occurring, the ‘vaccine surprise’ may be offset by the ‘virus surprise’ if we see this strain take hold. The market is so far looking through this despite a higher likelihood of lockdowns as we grind towards herd immunity.

The markets breathed a sigh of relief as the US electoral college system did not buckle under pressure. Despite multiple lawsuits and continued attempts to uncover fraud and impropriety, states certified their results and ultimately voted on December 14th in line with expectations, delivering a Biden & Harris victory. In 2016, 10 electors voted against the will of the people, but surprisingly, there were no faithless electors in 2020. With democracy saved, the market moved forward with the belief that a Biden presidency will deliver stability in 2021.

However, Trump hasn’t faded into the distance. He lashed out at Georgia Secretary of State, asking him to find some votes in order to flip the state in his favour. Billboards in Georgia had slogans saying the congressional candidates didn’t support Trump, so don’t support them. This ironically helped the Democrats to win the remaining seats, resulting in a Blue Wave. After Trump encouraged his followers to descend on Washington DC in support of him, leading to further violence and unrest, the Republican party became increasingly fractured.

While we believe the political instability in the US will be transitory, we do see heightened risk of volatility over the coming weeks. More importantly, our expected return calculations are indicating lower returns going forward as valuations in equities and credit become even more stretched. With this in mind, we have been reducing equity risk on the margin. We still believe the amount of stimulus (both monetary and fiscal) will be supportive of markets, and eventually the reopening of economies will lead to a new recovery and expansion phase, but for now we are reducing our equity exposure. However, we are continuing to add risk in the higher yielding diversified credit component of the Fund at the expense of lower yielding sovereign fixed income. This will help us to future proof our portfolio for a low yield environment. We will likely reassess our equity positioning if valuations improve, from either improving earnings or lower prices.

With diminished efficacy of duration as a hedge, and potentially a changing US fiscal environment, we have reduced duration within the Fund. We have instead focused on using foreign currency positions and put protection strategies in equities to insulate the Fund from downside.

The big move in markets in December occurred in commodities, with oil up 7% and the broader Bloomberg Commodity Index (BCOM) up almost 5% as inflation expectations continued to rise. This helped propel emerging markets up over 7%, with Latin America up 12%. The US rallied almost 4%, outperforming the rest of the major developed markets. Australia was left behind, rising only 1.2%, as Sydney succumbed to a new COVID-19 outbreak, causing parts of the city to be locked down over Christmas.

Given the strong market moves in November and the continuation into year end, our expected returns for equities have fallen. Therefore, we reduced our equity weight by 3% down to 28%. This was implemented through equal reductions in our allocations to global valuation biased equity strategy, US and Australian equities. We have maintained our tilt towards emerging markets and US small capitalisation equities, as we believe these markets will outperform through the recovery phase. With our December 2020 sold puts expiring, we combined the equity sale with selling additional out of the money put options to earn a premium. The portfolio continues to hold put option protection strategies spreads to buffer the Fund from small to medium sized market corrections.

Global bond markets were muted in December. Australian and US government bonds provided negative returns, with yields rising 7bps over the month. The main benefactors were EU periphery bonds, as the EU recovery fund moves ahead after Hungary and Poland lift objections. The Italian 10-year bond rallied 80bps over the month in price terms and the 10-year Portugal bond now yields close to zero. Credit spreads continued to tighten, particularly in high yield, with US high yield spreads tightening almost 50bps. Emerging market local currency bonds performed particularly well over the period in USD terms, but given the Australian dollar outperformed emerging market currencies, the allocation was a modest detractor.

During December, we reduced our overall portfolio duration by 0.5yrs down to 1.25yrs, predominantly through selling US treasury futures. With US 10-year yields below 1%, there is limited room for treasuries to rally. Inflation expectations continue to rise, and are estimated at 2%. With a real yield of -1%, US treasuries are becoming increasingly unattractive. While we believe central banks will ultimately implement a version of yield curve control, the risk remains for yields to gradually rise. The Fed has highlighted their intentions to let inflation run above their target, so for now we reduce our exposure to duration.

The US Dollar (USD) continued to sell off during the month, with the US Dollar index (DXY) down another 2%. The British Pound (GBP) and emerging market currencies rallied over 2.5% against the USD. Most currencies rallied against the USD, but the Australian Dollar (AUD) was particularly strong rallying 4.8%. This resulted in all our foreign currency positions detracting from performance. We took this as an opportunity to lean against the rally and added further to our foreign currency positions by 3%, adding 1% each to Japanese Yen (JPY), USD and GBP. 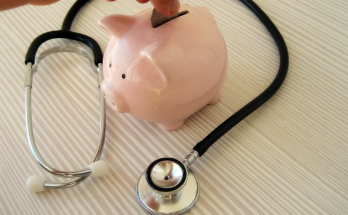 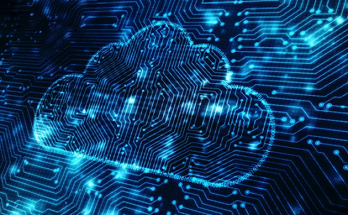 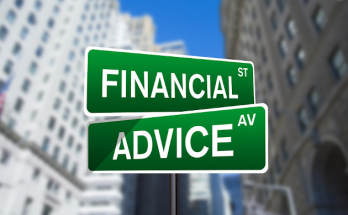 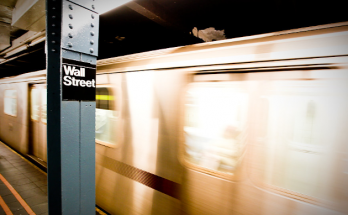