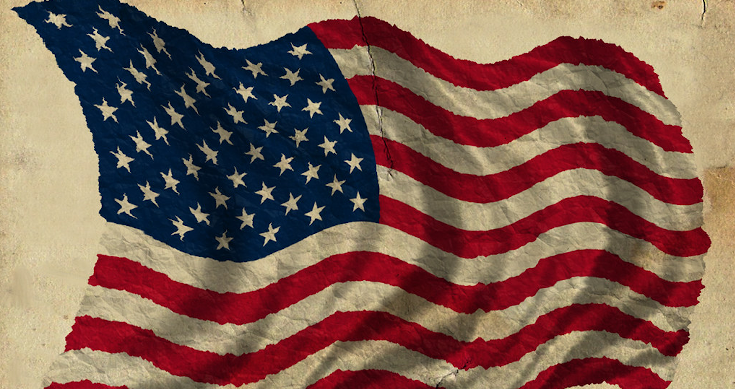 Wall Street has greeted the inaugurations of Joe Biden and Kamala Harris with another record-breaking performance on Wednesday, adding to the surge that has driven stocks to new highs since the November 3 poll wins.

President Joe Biden and his Vice-President Kamala Harris were sworn in on a cold and windy day in Washington in ceremonies that were peaceful and marked with the sort of respect you had come to associate with the transition of power in the US as opposed to the rancour and bitterness we saw with Donald Trump’s inauguration in early 2017.

Wall Street’s three major measures – the Dow, S&P 500 and the Nasdaq – continued rising through the ceremony and its aftermath.

Netflix shares closed up more than 16% and added more than $US35 billion to its market value after it said it would no longer need to borrow billions of dollars to finance its TV shows and movies.

That boosted the rest of the FAANG group, due to report results in the coming weeks, with shares in Google parent Alphabet Inc rising 5.3% and Apple which rising 3.3%.

The Aussie dollar was trading around 77.30 US cents and US bond yields were a touch lower at 1.009% as that market took the change in the presidency in its stride and Biden’s massive new stimulus package.

The blue-chip Dow jumping about 13% since the presidential elections in November, as investors bet on a strong economic recovery in 2021 on the back of COVID-19 vaccine rollout and a bigger pandemic relief plan from Congress and now the Biden administration. The S&P 500 is up more than 16%.

It was a peaceful ceremony with fears of more riots or assaults by right-wing Trump supporters absent.

Donald Trump departed quietly, leaving Washington well before the swearing in ceremony which happened at Noon Washington time or 4am Sydney time on Thursday.

Washington Streets were largely empty, except for thousands of troops and police.

Biden wasted little time in reversing the Trump era, signing 15 executive actions on Wednesday on issues ranging from the pandemic to the economy to climate change.

The orders included mandating masks on federal property, rejoining the Paris climate accord and the WHO (World Health Organisation), as well as ending Trump’s travel ban on some Muslim-majority countries.

With Trump’s regime ending, it’s interesting to note that the market gains in his term were beaten by those in Obama’s first term from 2008 to 2012.

The Dow gained about 57% and the S&P 500 advanced about 68% in the four years since Donald Trump assumed office on January 20, 2017. That is below the 65% jump in the Dow and 75% gain in the S&P during the first term of the Obama administration.