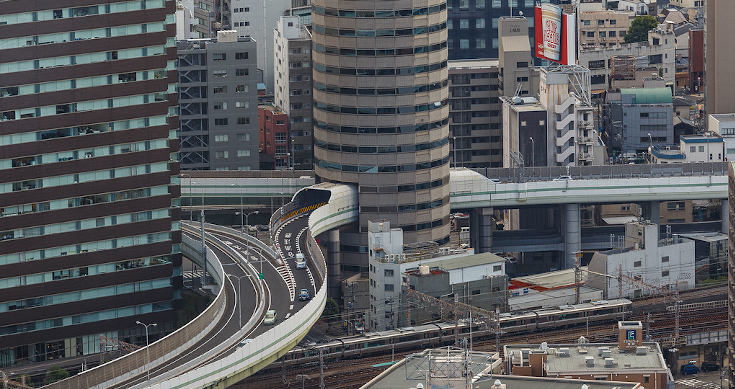 The election of Joe Biden as U.S. president and Democratic control of both the House and the Senate should further boost the focus on infrastructure spending. Biden has announced plans to launch “a national effort aimed at creating the jobs we need to build a modern, sustainable infrastructure now and deliver an equitable clean energy future.” Markets will expect a relatively pragmatic scope of potential legislation given the Democratic moderates will effectively have a veto in the Senate. However, control of the Senate allows for smoother confirmation processes, likely giving greater flexibility in the appointment of cabinet positions and regulators supportive of Biden policies.

Biden has flagged $2 trillion of accelerated investment during his first term. Given the areas of focus in Biden’s policy statements, we feel bullish about U.S. infrastructure for several reasons:

It is also worth mentioning that, as we have seen in other jurisdictions, it is highly likely that the Biden administration will use the $2 trillion of accelerated investment to jump-start or promote private sector investment. This could result in multiples of the $2 trillion being invested over the medium term.

Nick Langley is Managing Director, Co-Founder, and Senior Portfolio Manager at ClearBridge Investments. As a Portfolio Manager, Nick is a member of the investment committees responsible for all global listed infrastructure strategies. He has 26 years of investment industry experience. 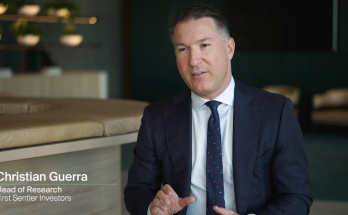 A Brighter Outlook for Banking 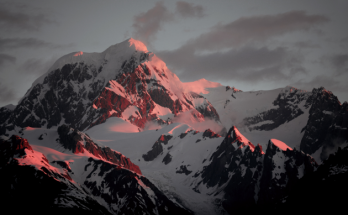 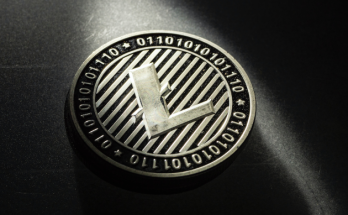 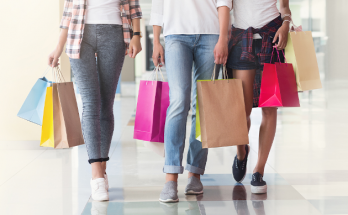