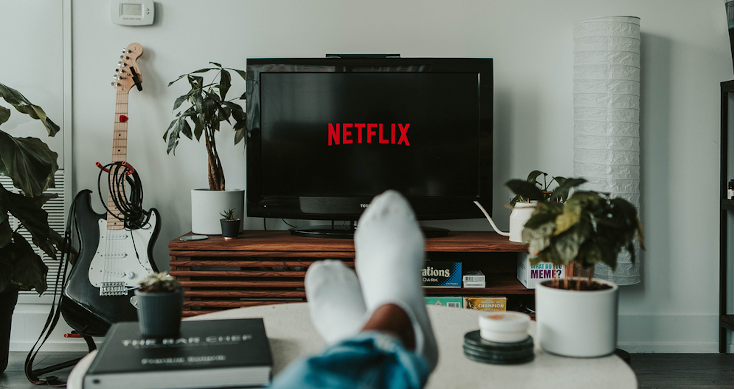 Netflix probably saved the US 4th quarter reporting season with a big beat on subscriber numbers which topped 200 million globally for the first time.

The news saw the shares surge more than 11% in after-hours trading after rising 0.7% in regular trading.

That rise, if translated to trading on Wednesday will wipe out the 7% loss so far in 2021.

The streaming giant revealed it added an extra 8.51 million subscribers in the three months to December – more than 40% more than the forecast 6 million.

It is forecasting it will add another 6 million this quarter. That will be down from the record COVID-generated 15.8 million added in the first quarter of 2020.

It was also almost four times the 2.2 million added in the disappointing 3rd quarter which raised questions about the sustainability of Netflix’s growth and its huge spending on new programs – about $US17 billion.

Total subscriber numbers ended at 203.7 million in the US and in other countries (but not China). That was up 31%.

But analysts said the most interesting part of the release was the comments from the company that it now expects to be cash-flow positive in every year beyond 2021 and expects this year to be break-even.

To that end Netflix it will pay bonds maturing February 1. That will mean less dependence on the debt market, where prior fundraising efforts have raised concerns about the company’s costs and finances.

“Combined with our $8.2 billion cash balance and our $750 million undrawn credit facility, we believe we no longer have a need to raise external financing for our day-to-day operations,” the company said in its quarterly letter to shareholders.

In 2021, Netflix will get the benefit from a price increase for US subscriptions announced in the fourth quarter and has just taken effect, boosting the monthly rate of the most popular plan to $US14 a month from $US13. It was the first hike in two years and comes as domestic streaming competition intensifies. 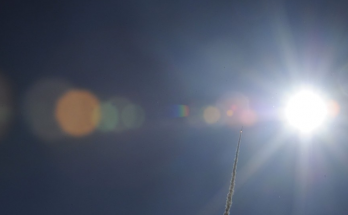 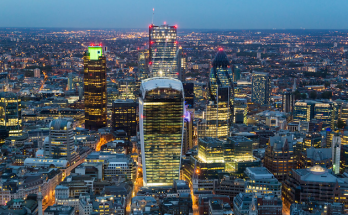