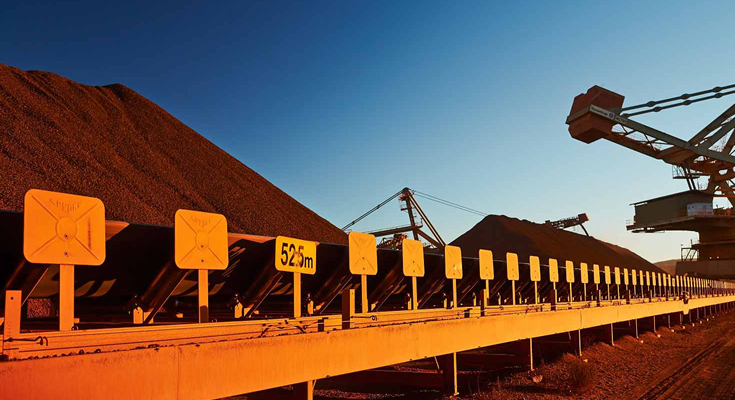 A big week for the local market – not for the earnings results – but for the production and sales data from two of the world’s mining majors and iron ore giants – Rio Tinto and BHP.

In the case of Rio it is the 4th quarter and full year figures that will be released tomorrow (Tuesday). BHP’s first half and December quarter figures will be issued the following day.

Analysts and shareholders will be looking to see if the two big miners have been able to exploit the near record surge in iron ore prices to more than $US170 a tonne in December by maintaining or boosting output and sales over the final quarter of 2020.

Both are also major copper miners and that metal surged to near 8-year highs towards the end of the year.

BHP’s figures will also give us a sign of the damage being done by China’s ban on Australian coal exports, while the rebound in oil prices should see BHP Petroleum to reveal better figures to ride that surge.

The share price so both companies hit new highs last week off the back of the higher oil prices.

Woodside Petroleum is due to release its 4th quarter and 2020 production and exploration report this week as well.

A couple of companies are due to report this week, led by linked listed investment companies, Australian Foundation Investment Co (Wednesday) and Djerriwarrh Investments today (another linked company, Mirrabooka reported on Thursday). 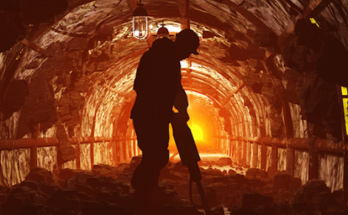 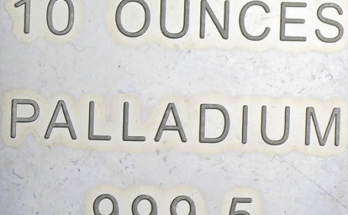