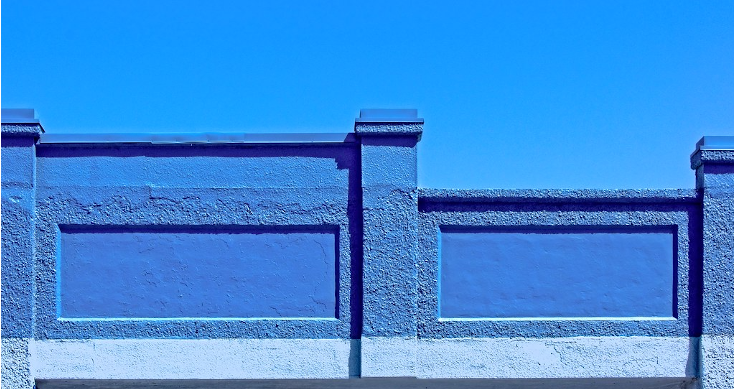 Shares in Premier Investments hit all time highs on Wednesday after it told the ASX that said it was looking at a near doubling of first half earnings.

The company said in a trading update that it is still experiencing a sharp rise in online sales that emerged during the first round of the pandemic in February through June last year.

The retail group, which is majority-owned and chaired by billionaire Solomon Lew, said in the ASX update that it expects earnings before interest and tax to come in at between $221 million and $233 million for the 27 weeks to January 30, up 75% to 85% on the first half of fiscal 2020 which was Pre-COVID.

The surge in profits was attributed to a spike in online sales across its brands, which include Smiggle, Just Jeans and Peter Alexander.

In the first 24 weeks of the half, global sales rose 5% to $716.9 million, and comparable sales jumped 18%. Premier’s first half included Black Friday, Christmas, and post-Christmas Boxing Day sales.

Analysts point out that there were a couple of other factors at work in boosting the result,  including the company striking deals with major landlords on rent abatements and receiving nearly $20 million in JobKeeper payments.

Premier under Mr Lew was one of Australia’s largest retail groups to refuse to pay rent during the pandemic shutdown in March last year, a move which drew the ire of both landlords rival retailers.

Premier also received at least $19.7 million in wage subsidies for the first half of 2021. That was after the company revealed its full-year result last year included total $68.7 million through the scheme, some of which was received in August and September (after the July 25 balance date).

Premier though claims the wage subsidy has been of minimal benefit to its profits or dividend, saying on Wednesday the amount received in the latest half was offset by losses from Victoria’s second lockdown.

“Premier was eligible to receive ‘JobKeeper 1’ during the wage subsidy scheme’s final months of August and September 2020. The loss of gross profit in Victoria during government-enforced store closures for most of [the first quarter] more than offset the wage subsidy support,” the company said in the update.

“Premier Retail incurred significant incremental costs by continuing to pay over 1200 of its full time and part-time Australian team members their contracted hours whilst those teams were stood down due to government-enforced temporary store closures in October, November, December 2020, and January 2021.”

The company will report its interim results at the end of March.

That will come in March.