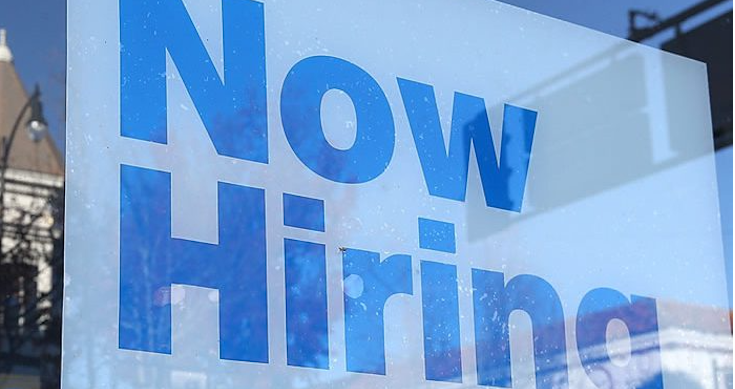 Further evidence yesterday that the Australian labour market is doing better than anyone thought for most of 2020 with news from the Australian Bureau of Statistics (ABS) that job vacancies have regained pre-pandemic levels.

The ABS said job vacancies rose by 48,000 in the November 2020 quarter, following the sharp rise of 77,000 in August, as COVID-related restrictions continued to be relaxed across Australia.

“There were 254,000 job vacancies in November, which was higher than the pre-COVID level in February. This reflected the pace of recovery in labour demand in the second half of the year and labour shortages in some industries,” Bjorn Jarvis, head of Labour Statistics at the ABS, said on Wednesday.

Most of the gain came from the private sector  with vacancies up 24% over the quarter. Growth in public service vacancies was a solid 17%.

The ABS said that in original terms (not seasonally adjusted), quarterly increases in vacancies were seen in all states and territories. Victoria was the only state with vacancies below its February level, according to the ABS.

The December and 2020 Labour Force report is due next Thursday and should confirm that unemployment ended the year just under the 7% projection from the Government and the Reserve Bank.

The ABS said the three industries with the largest percentage increases in job vacancies in the November 2020 quarter were all industries that saw large falls in May, during the peak of the COVID-related restrictions: Arts and recreation services; Accommodation and food services; and Retail trade.