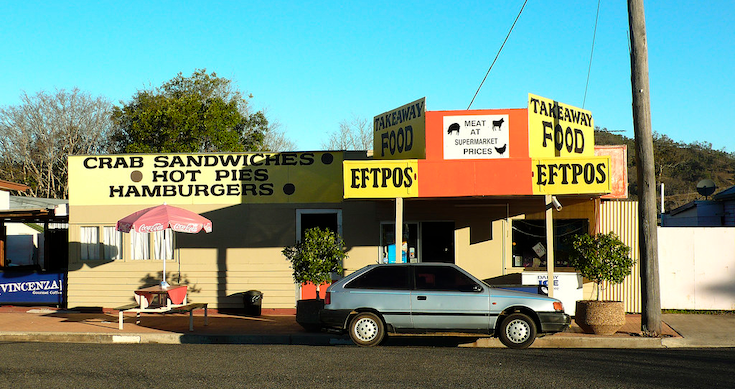 Suddenly it’s much more serious for Tyro Payments, the Eftpos payments group. It is learning that being an investor darling FinTech is no cover when you stuff up your basic service and that’s what Tyro has done for the past week.

The company slipped out an update early on Wednesday on its week-long Eftpos machine problem and it didn’t read well.

As a result of the technical problems that have impacted 10,000 or more payments machines, leaving the owners unable to process payments for their customers (and having to deal in cash) Tyro could be facing potential legal action from upset customers and angry shareholders following the lengthy outage caused by ‘bricked’ payment terminals.

Law firm Bannister Law on Wednesday said (http://bannisterlaw.com.au/tyro-payments/) it is investigating potential claims from businesses that have been unable to accept Eftpos payments in their businesses for ten days and is also considering a potential class action by shareholders against the listed company.

Tyro is the largest provider of Eftpos terminals outside the big banks and in an update to the ASX on Wednesday it reported the outages had impacted 30% of its customers.

That’s six times the original estimate a week ago today (Thursday) of 5% of terminals being affected by the problem.

“Specifically, an issue existed in some versions of the terminal platform software installed on Tyro’s Worldline terminals,” Tyro said in Wednesday’s statement.

“This issue caused a subset of those terminals to lose connectivity with Tyro’s network meaning they could neither transact nor be updated remotely.”

Tyro said it was collecting, repairing and returning impacted terminals to businesses “as rapidly as possible” using a team of 250 people from partner Amtek and claimed 2,000 terminals a day were being collected.

“Tyro expects to have the majority of impacted merchants back to normal operations by the end of this week with the balance operational in the course of the following week,” the payment technology provider said. “For the avoidance of doubt the issue is contained and at no time was the security of the terminals nor merchant data compromised.”