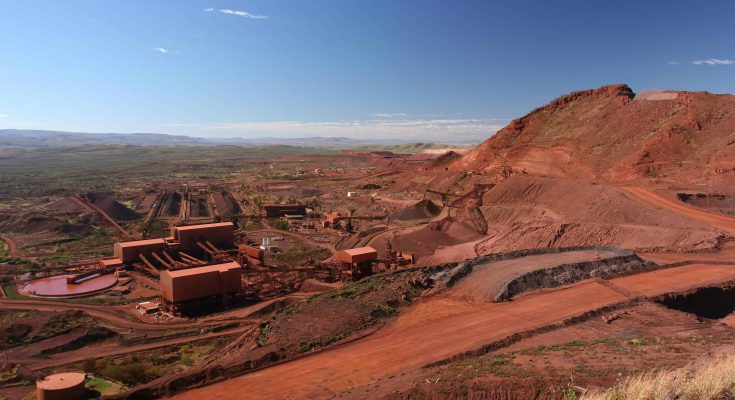 Iron ore shipments to China from Australia’s Port Hedland ended the year on the up after a sag in November.

Shipments rose by 16% in December from a month earlier, despite a short weather-related shutdown, according to monthly the Pilbara Ports Authority report on Friday.

The 16% surge in shipments last month from the world’s largest iron ore export port came despite the port of Port Hedland being closed for 26 hours from December 10 to due to bad weather generated by a tropical low.

Prices for iron ore hit a record high at $US175 a tonne in December, extending a rally powered by a bullish demand outlook for 2021 and growing concerns about supply with a shortfall from Brazil’s Vale crimping shipments into China.

Exports through the port are a proxy for the strength of steel sector demand for iron ore in China, Japan and South Korea.

Chinese iron ore import figures and crude steel production data will be issued this week. Both will top the billion-tonne level and end at record levels.