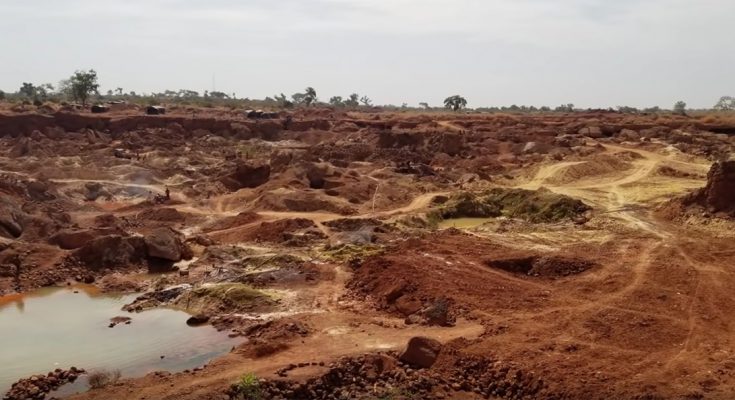 Commodities ended a strong week on an upbeat note with gains across the board except for gold which was hammered lower in a move that will hit ASX trading this week, starting today.

By the close of trading to end the week gold had recovered to $US1,849 – $US15 above the settlement figure of $US1,835 an ounce but not looking solid at all.

Gold’s slump will hit the ASX 200 when it starts trading today and that tiny gain of 7 points on the futures market will not provide enough cover for the gold bulls.

The news that President Trump had conceded and the Biden administration planned to announce a huge, trillion-dollar plus stimulus plan later this week damaged the appeal of the precious metal.

The loss of 140,000 jobs in December merely added to the market’s belief that more stimulus spending was on the way.

Chinese production, export and growth data later this week will be big news for the metal.

Oil prices were higher – hitting their highest level in nearly a year on Friday, gaining 8% on the week, supported by Saudi Arabia’s pledge to cut output by a million barrels a day in February and March and strong gains in major in sharemarkets amid rising investor confidence.

The number of active US oil rigs rose for the seventh straight week, gaining eight to 275 in the first week of the new year to its highest since May, according to the weekly survey from energy services firm Baker Hughes. That was down 389 from a year ago.