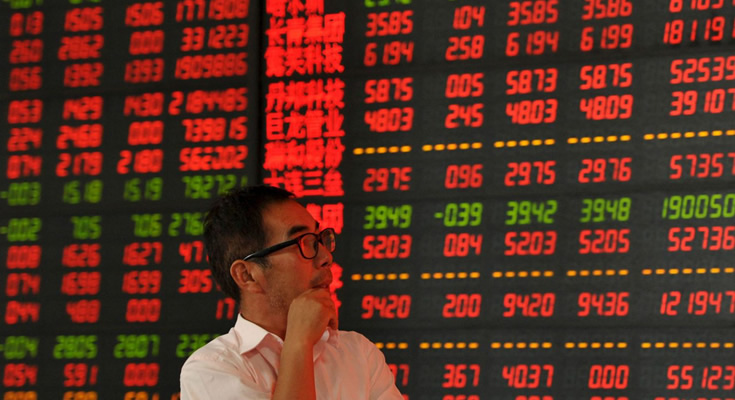 A big week ahead for the Chinese economy with confirmation it was the standout performer in 2020 with GDP, production, investment, retail sales and inflation data to show another round of improvement.

Data on consumer and producer price inflation for December and the year will be out later today while the 4th quarter and 2020 GDP numbers will be issued on Thursday, along with figures on investment, retail sales and industrial production, along with house prices and investment, crude steel production data and car sales.

Loan data is expected to confirm a solid rise for the month and the year.

Thursday also sees trade data for December and 2020 – watch for another big surplus and for a strong showing for imports of key commodities.

Iron ore imports and crude steel output will both be reported at reported at record levels well above a billion tonnes for the year to December.

After November’s surprise dip into deflation, Chinese consumer price inflation for December is expected to move back to zero from November’s fall of half a per cent, year on year, according to the AMP’s Chief Economist, Dr Shane Oliver.

Producer price data is expected to show a further improvement from the deflationary levels that ruled for most of the 2020. A small rise would not surprise, although the rise in China’s yuan will offset some of the rising cost of imports such as oil and iron ore.

China ended 2020 with around 100,000 virus cases and 5,000 deaths (though some small outbreaks have emerged in Hubei and Shanghai in recent days).

The control of the virus has seen life return almost to normal, boosting economic activity.

That is forecast to see the fourth quarter GDP growth accelerate from an annual rate of 4.8% in the third quarter to approximately 6.5% in the three months to December.

Growth for the year will be between 2% to 3% compared to the 6% figure for 2019 (which was the lowest annual growth rate for decades).

The World Bank reckons China’s annual growth will rebound to 8% in 2021.

To prevent a house price bubble re-emerging, China’s central bank is imposing limits on housing loans on various levels of banking. This includes a maximum of 40% of new loans for major national banks down to 7.5% for small village banks.