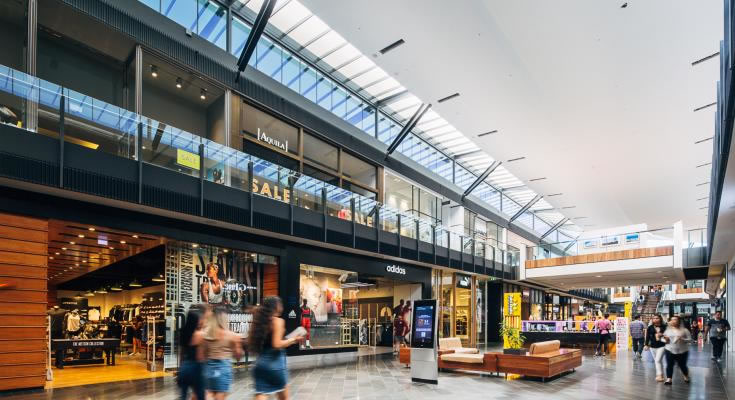 Shares in shoe retailer Accent Group ended the week up 6.5% after it revealed a sharp upgrade to December half year revenue and earnings which puts it on track to surpass 2019-20’s full year figures.

Shares in the company which owns the Hype, Platypus and Athlete’s Foot stores – hit a fresh record high of $2.46 on Friday after strong Christmas sales.

That’s where they closed, up 4.6% for the day which drove most of the gain in the first week of 2021 trading for the ASX.

Directors said better-than-expected like-for-like sales (or same store) in November and December meant earnings for the six months to December 27 should be up by 40% to 45% compared to the December half of 2019.

First-half EBITDA – before the change in leasing accounting standards – should be in the range of $95 million to $98 million, directors told the ASX..

“I am delighted with the way our team has executed through the all-important November cyber events and the lead up to Christmas,” chief executive Daniel Agostinelli said in the update.

“Our strong focus and capability in digital, combined with operational excellence in merchandise and store execution has delivered a strong, trading led result.”

Despite the strong performance, Accent said it would not be commenting on its prospects for the second half or full year to June 30.

In August the company announced its full-year profit rose by 7.5% to $58 million, even as it closed its physical store network during coronavirus lockdowns.

Since June the company has kept all permanent employees on full pay a traffic numbers have been lowered by the Victorian, Auckland and Adelaide shutdowns, and in Sydney’s Northern Beaches.

Wages subsidies from July to September delivered an estimated net benefit of $9.4 million for the half, the company revealed in the update.