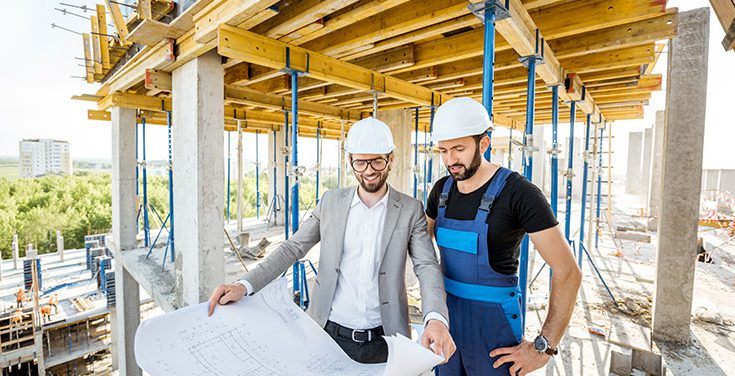 Once again the apparent incongruity of a boom amidst a slowdown has been underlined by another solid month for housing approvals.

Data from the Australian Bureau of Statistics (ABS) revealed that housing approvals hit their highest level in 21 years in November while the value of renovations sat at an all-time high in the same month.

Total approvals rose 2.6% in November from October with private housing approvals up 6.1% and units, flats and apartment approvals falling 3.9%.

Total approvals were up 15% in the year to November, private houses had surged 33.6% (thanks to a 40% rise in the six months to November and the fall in non-private dwellings in the month to the yearly fall to 13%.

For those records and the overall strength of demand for housing – especially private dwellings – we can think the aid packages for the building and tradies sectors from the Federal Government and the record low rates and lending support programs for banks from the Reserve Bank.

This continuing strength in the housing sector is a textbook example of what well targeted support from government and regulators can do in keeping a key sector of the economy alive and flourishing as the economy and consumer confidence continues to be buffeted by the pandemic and lockdowns.

The ABS said that the rise in November was the fifth consecutive month that seasonally adjusted approvals rose. In fact November’s approvals for private dwellings were at the highest recorded level since December 1999, according to the ABS. Total approvals were back to levels in late 2018.

In Thursday’s statement Daniel Rossi, Director of Construction Statistics at the ABS, said approvals for private houses have surged 40 per cent since June.

The value of total building approved fell 8.4% in November, in seasonally adjusted terms. The value of non-residential building drove the drop, falling 27.4% after a strong October result (the highest since August 2019).

The ABS said the value of residential alterations and additions reached an all-time high in November.