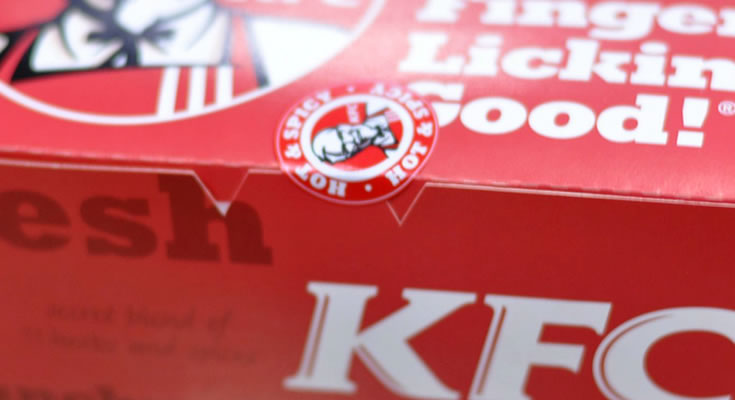 KFC and Taco Bell chains operator, Collins Foods saw its shares jump 11% yesterday after it released results that confirmed it had ridden the COVID-19 takeaway boom in the six months to October 18.

The company said total revenue across Collins’ operations rose 11.3% on a year ago to $499.6 million, driven primarily by the company’s 242 Australian KFC stores, which grew their sales by 15.6% to $415 million. On a comparable store basis, sales in Australia rose a solid 12.4% in the half.

Things were far worse for its Sizzler restaurants, which were significantly impacted by COVID-19. They reported a 50.7% plunge in same-store sales as its Australian restaurants have now been closed.

Sales in the company’s 41 European restaurants were more heavily impacted by COVID-19 restrictions, with the region now seeing a second wave. Sales fell 4.2% on a comparable basis.

Expansion of the more recently established Taco Bell chain is now back on course after being halted during COVID, forcing the chain onto a takeaway basis only.

CEO, Drew O’Malley said in Tuesday’s statement “The Company has delivered a strong result over the first half, effectively managing the economic and operational challenges brought upon by COVID-19.”

“KFC Australia was the main driver of the strong growth achieved, demonstrating the power of the KFC brand and benefiting from excellent operational disciplines, as well as the growth in digital and delivery channels,” he added.

Statutory earnings fell 19.1% to $16.5 million. But when excluding a number of one-off costs and the effects of a new accounting standard, profit rose 15.1% to $27.5 million.

On an EBITDA basis (earnings before interest tax depreciation and amortisation) earnings were up 10.5% at $63.7 million.

No guidance was given for the full year.