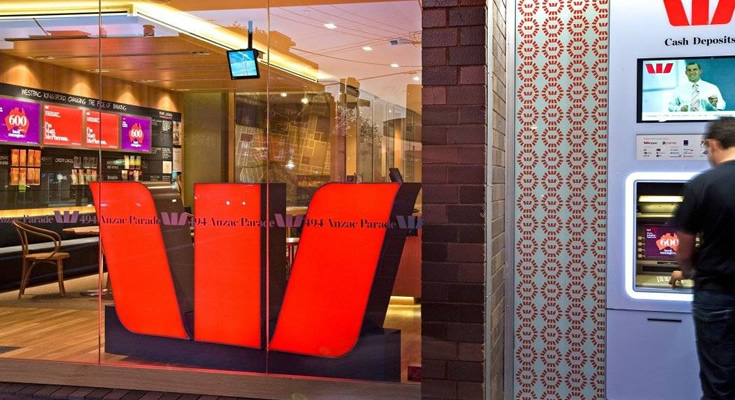 More trouble with regulators for Westpac with the main financial overseer, APRA, now taking aim at the bank.

The outcome could see Westpac having the existing penalty capital overlay of $1 billion boosted as a result of APRA finding breaches by Westpac of some key financial measures.

APRA imposed a $1 billion capital overlay (meaning the bank must have an extra $1 billion at hand on top of its existing capital) over the 23 million breaches of money laundering laws brought by AUSTRAC, the financial intelligence group.

APRA said yesterday that it has already imposed a temporary penalty forcing Westpac to hold 10% more cash than necessary on its books while an extensive investigation of the bank’s culture, risk assessment, and other areas is carried out by third parties is carried out.

The banking regulator said in a statement on Tuesday that it will take enforcement action against after a review uncovered material breaches liquidity standards.

APRA on Tuesday said breaches, which were identified during 2019 and 2020, relate to the incorrect treatment of specific funding and loan products for the purposes of calculating the Liquidity Coverage Ratio (LCR) and Net Stable Funding Ratio (NSFR).

While the breaches have been rectified, and do not raise concerns about the overall soundness of Westpac’s current liquidity position, APRA said they believe they “demonstrate weaknesses in risk management and oversight, risk control frameworks and risk culture”.

“As a result, APRA will now require comprehensive reviews by independent third parties of Westpac’s compliance with APRA’s liquidity reporting requirements and the remediation of its control framework for liquidity risk management.

“Until the findings from the independent reviews are addressed to APRA’s satisfaction, APRA will also require Westpac to apply a 10 per cent add-on to the net cash outflow component of its LCR calculation.

APRA Deputy Chair John Lonsdale said in the statement: “Under APRA’s liquidity requirements, banks must maintain a sound liquidity risk management framework, ensuring accurate calculation of the LCR and NSFR. While Westpac’s LCR and NSFR are comfortably above regulatory minimums, APRA’s actions reflect how seriously we view breaches of our prudential requirements.”

“In taking these actions, our objective is to obtain assurance that Westpac is complying with APRA’s liquidity requirements. It also sends a message to the wider banking industry that breaches of prudential standards are not acceptable, and APRA will respond as appropriate, including by imposing penalties,” Mr. Lonsdale said.

At the end of the statement, APRA left the impression that Westpac could face a further capital impost as punishment in addition to the one already in place over the money-laundering breaches. Certainly, the current impost isn’t going any time soon, despite APRA reducing a similar overlay on the Commonwealth Bank by 50%, to $350 million.

“In December 2019, APRA commenced a risk governance review into Westpac and applied a $1 billion capital add-on to Westpac’s operational risk capital requirement in response to allegations by AUSTRAC that Westpac had breached anti-money laundering laws.

“APRA’s review is ongoing, and the capital add-on will remain in place until APRA is satisfied that deficiencies in risk governance have been adequately remediated.”

News of the latest APRA move against Westpac didn’t impact the shares – they rose 0.7% to $20.28 on the first day of the month. They were up 1.4% at one stage in the afternoon, so there was a bit of a late dip.

That was after a solid 12% rise in November that however was far less than the 20% rises enjoyed by the Commonwealth, ANZ and NAB.