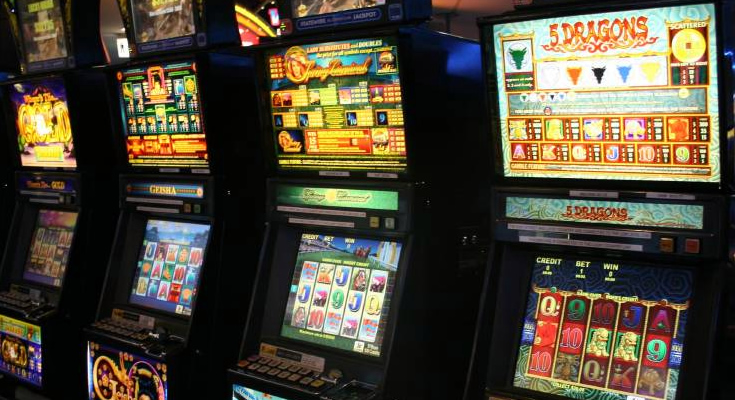 The loss might have been half-expected after an earlier warning, but investors still took fright at the $15 million loss warning in the trading update from poker machine maker Ainsworth Game Technology yesterday.

The news sent the shares down 10% to 31.5 cents even though a weak result had been flagged earlier in the year.

CEO Lawrence Levy said the loss 1H loss was in line with its expectations after the company’s core markets for gaming machines was hit by the pandemic and associated lockdowns and social distancing rules.

“We cautiously expect the challenging market conditions experienced in Half 2, FY20 to continue in Half 1, FY21,” Mr. Levy said in his address to the company’s AGM yesterday.

“Our focus remains on protecting (Ainsworth) should a protracted downturn eventuate across global markets.” Mr. Levy said the company expected improved performance in North America throughout 2021, while Latin America would start to recover in the second half.

“In Australia, we see an encouraging initial market response to the new A-Star cabinet and reaffirm our ongoing commitment to game development and performance,” he said.