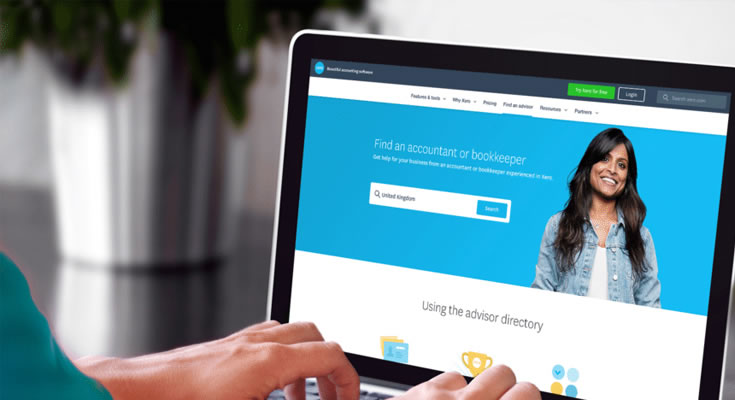 Xero shares might dropped sharply yesterday in the wake of news of a massive new fundraising, but that measure was actually a major vote of confidence in the rapidly growing software giant.

The shares closed down 3.9% at $134.54 after hitting a low of $126.64 as investors took fright at the news that the company would report a multi-million dollar loss as a result of the new raising in the 2020-21 annual results.

It was only a week or so ago that Xero issued an upbeat outlook for the current half and the year to June.

The $US40 million loss is linked to the issue of $US700 million of convertible notes that are due in 2025 but carry a zero-coupon.

It had expected to raise $US600 million but received strong demand, so boosted the total raising by $US100 million.

About $US657 million of the proceeds will now be used to buyback $US294 million worth of notes that were due in 2023 with a 2.375% interest rate. Xero will buy them back from holders using shares or cash and expects to issue 3.7 million new shares and pay $US285.4 million cash.

“The buyback of the existing notes is expected to result in a loss of around $US40 million in the group’s 2020-21 results, equating to the difference between the existing note’s amortised cost and the fair value,’’ the company said in the statement.

The notes are to be listed in Singapore.

“We’re pleased to be able to again make use of the convertible note structure to repurchase our existing notes and raise additional capital on favourable terms, and with the significant demand we’ve had for this upsized offer across our global investor base,’’ Xero’s CEO Steve Vamos said.

The fact that the notes carry a zero-coupon is a big cost-saving and a big vote of confidence in the share price. The buyers of the note obviously believe that the market price of the shares in 2025 will exceed the conversion terms in the issue, meaning a capital profit that would equate to an interest return or more.

Meantime Xero shares are being chased by global investors ahead of it being added to the MSCI Global Standard Index in five days time.

That means any fund managers or ETFs matching that index must hold Xero shares by November 30.

Since the start of November, Xero shares have risen from $110.15 to a high of $135.86 on Tuesday as those big investors have built up their holdings.