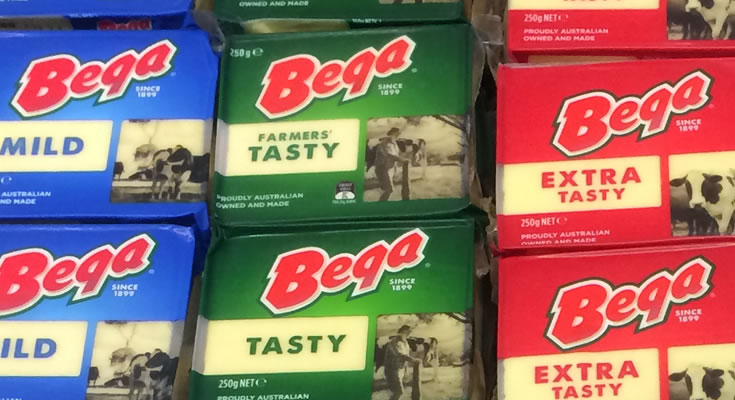 Trading in Bega Cheese shares were suspended on Monday ahead of what is expected to be a massive capital raising to fund the purchase of dairy brands being sold by Japanese brewer, Kirin.

These include the King Island range of premium cheeses.

Reuters reported that the Nikkei newspaper has reported on Saturday that Kirin Holdings Co has decided to sell its Australian dairy firm Lion-Dairy and Drinks Pty Ltd to Bega Cheese Ltd for more than $US385 million. That’s around $A525 million

The agreement comes after Kirin and China Mengniu Dairy Co said in August they had given up on a deal for Lion-Dairy worth $US430 million, amid increasing Sino-Australian tensions.

Bega shares last sold at $5.06 on Friday and the request for a halt was made before trading started yesterday.

Bega was valued at $1.05 billion at the closing price, so any capital raising of the sought suggested by the Reuters story (close to $A500 million) would be substantial for the Australian company.

Market reports late last week suggested that bega was top of the list for the Kirin deal,

In 2017 Bega paid $460 million to buy Kraft’s Australian and New Zealand spreads and dressings business (including Vegemite and peanut butter) from US food giant Mondelez. Bega and kraft and Mondelez have subsequently been involved in court action over labelling and lid colour. The latter is now subject to a High Court appeal.