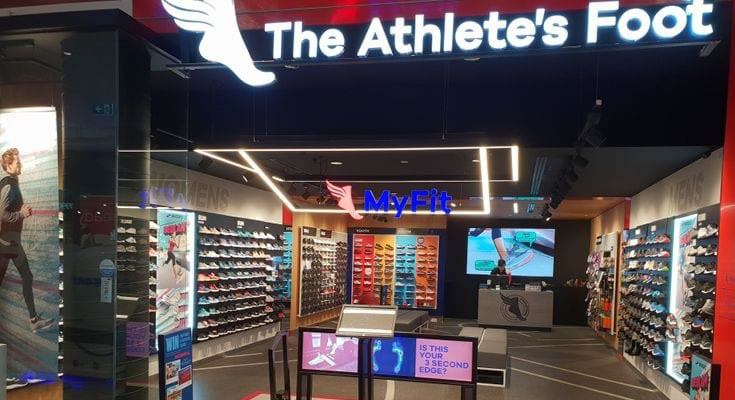 Like-for-like sales growth for the first 20 weeks of FY21 was1.3%, and 15.7% excluding Auckland and Victoria. Digital sales were up 129%, and Morgans points out this increase was assisted by customer behaviour in Victoria during the restrictions.

The company has indicated it may open 80 stores in FY21, significantly more than the 30-50 previously guided. The first Stylerunner store in Victoria has opened and three Pivot stores are now open. Accent now plans to have 15 new Pivot stores in FY21.

Morgan Stanley envisages upside amid continued sales growth and an expanded roll-out. The broker assesses the new Stylerunner format offers options over the longer term although this is not included in its base case.

As a result of the better roll-out prospects, Citi upgrades to Buy from Neutral, believing the company will be a beneficiary of consumers going out more while noting Accent Group has limited exposure to those markets where there is significant disruption such as the US and Europe.

Bell Potter also strengthens forecasts to reflect the strong momentum in new stores and also allows for the JobKeeper subsidy in the first half. The net effect is an increase in estimates for FY21 of 16% and 7% for FY22. A combination of omni-channel capability and innovation are expected to grow market share.

The company has also indicated it could close 15 stores if appropriate lease terms are not received, signalling a potential upper hand in landlord negotiations.  Citi points out new concept stores are in high demand by landlords. Morgans anticipates rental abatements will continue and, along with JobKeeper, go a long way to offset the material impact from store closures in Victoria.

The growth opportunity lies with high-margin vertical accessories. Accent plans to increase the contribution to sales from accessories to 10% of the total sales mix. Morgans asserts, if achievable, this would provide a highly profitable growth driver.

Following the re-opening of Melbourne, Citi believes demand should be heightened, as consumers have less opportunity to spend money while international borders remain closed. Should the company achieve its targets by FY23, including those for Stylerunner and Pivot, Citi calculates this could represent an additional $18m opportunity in operating earnings.

This would amount to 8% of operating earnings, given accessories have higher gross margins relative to group margins. The broker upgrades to Buy from Neutral to reflect the better prospects.

Morgans points out there is a fairly easy comparable to cycle over the next six months, yet expects the diversification and strength of the online penetration will pave the way for solid growth, highlighting the attractive dividend yield.

Bell Potter, not one of the seven stockbrokers monitored daily on the FNArena database, considers the valuation undemanding and retains a Buy rating with a $2.15 target. The database has two Buy ratings and one Hold (Morgans). The consensus target is $1.98, signalling 2.8% upside to the last share price. The dividend yield on FY21 and FY22 forecasts is 4.8%. 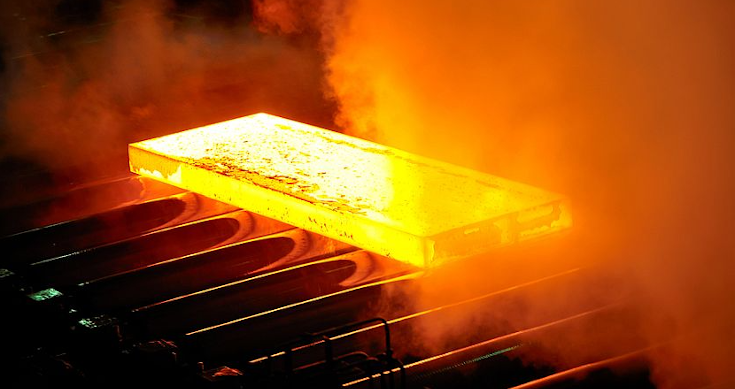 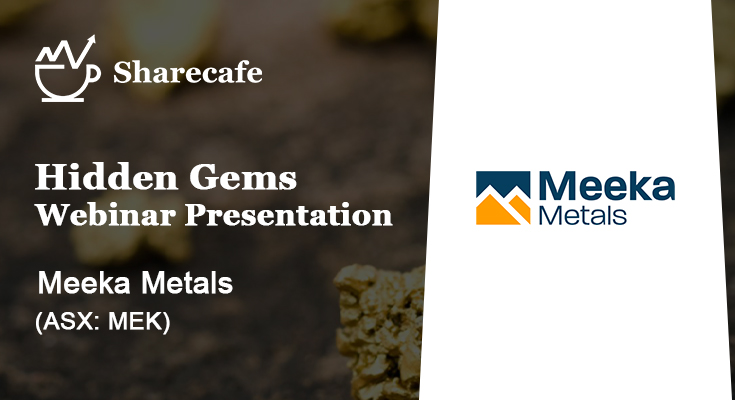 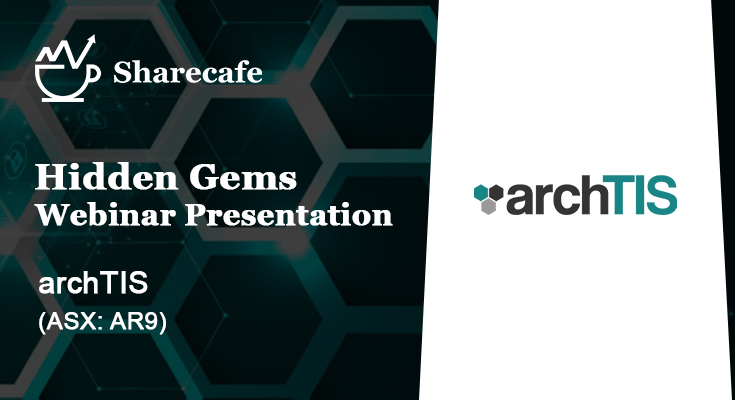