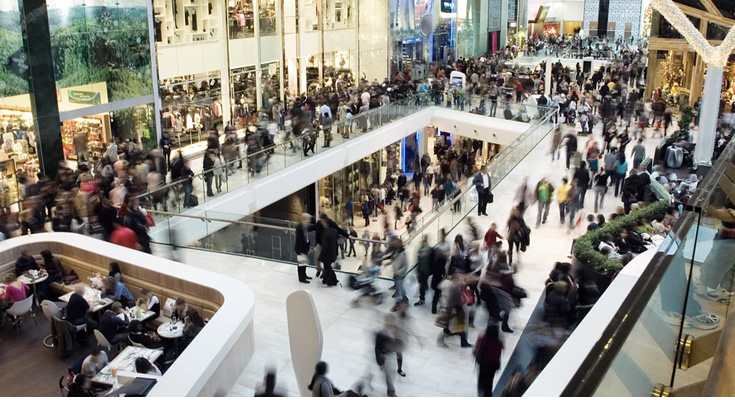 A stunning 43% jump in the share price of the Paris-based owner of the Westfield international shopping malls, Unibail-Rodmaco-Westfield (URW) on Tuesday stunned investors after it became known that a multi-billion dollar share issue had been rejected by shareholders.

Investors voted down the group’s proposed 3.5 billion euro ($A5.7 billion) capital raising which was a critical element of a 9 billion-plus ($A14 billion) turnaround plan.

Shareholders opposing the refinancing deal had argued the capital raising was too dilutive of existing holdings and that management needed to come up with a better plan.

In response, the board appointed three new executives to try and mollify the opponents, but their arguments prevailed and the capital raising was rejected.

The company held a virtual meeting because of the pandemic so the actual vote took several hours to finalise.

CEO Christophe Cuvillier, saying the board took note of the shareholders’ votes.

“The group and our industry are going through a period of uncertainty and disruption; the announcement of a possible first global vaccine against COVID-19 is the most recent illustration of this,” he said.

“This medical breakthrough is tremendous news for all and marks a major step in the global fight against the pandemic. Subject to the approval of the next clinical steps, this could have a significant positive impact on retail real estate in general, on URW in particular, especially on our operations and the completion of our disposal plan.”

The company paid $22 billion for Sir Frank Lowy’s former empire almost three years ago and the debt from that deal continues to weigh on the company, especially during the lockdowns caused by the pandemic.

The group has a dual listing in France and Australia, although the number of local shareholders is now small.

Because of the debt from the Westfield deal, URW’s leverage remains high.

“We will have to review all possible alternatives to rapidly strengthen the Group’s financial structure, and we will, of course, implement the other components of our RESET plan (asset disposals, reduction of the cash dividend, reduction of capital expenditure) which remain critical to achieve our debt reduction targets,” Mr. Cuvillier added in the statement.

“To this end, the Supervisory Board will reconvene in the coming days with the newly appointed directors and the Management Board.”

Bloomberg pointed out that the price surge could have been due to a short squeeze by speculators that went wrong when the capital raising was rejected.

The ASX listed units were trading as high as $11.73 before the pandemic hit earlier this year and closed in Australia at $4.12 yesterday after the 43% jump. 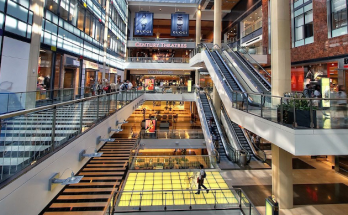 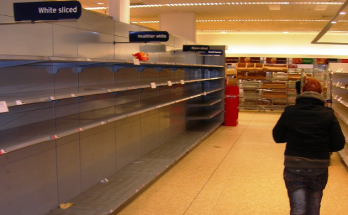 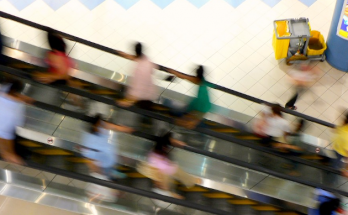 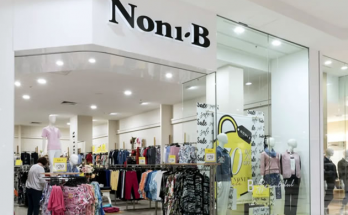 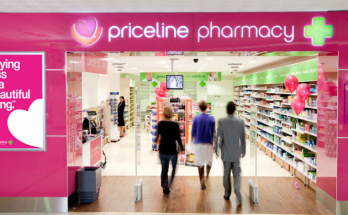