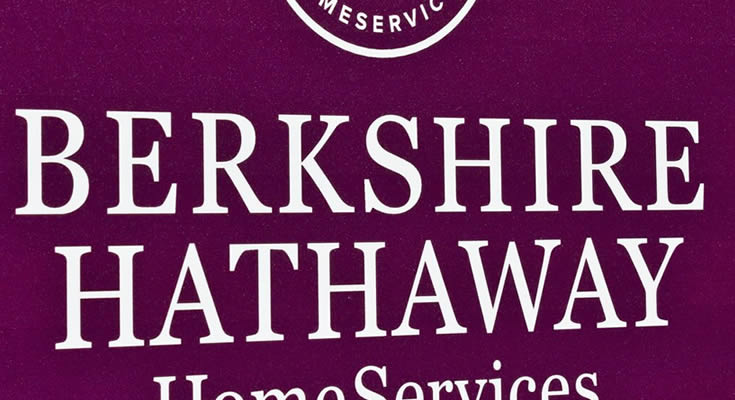 Warren Buffett’s Berkshire Hathaway has again spent billions of dollars buying back its shares in the third quarter because it couldn’t find the huge, one-off deal to soak up some of its $US145 billion cash pile.

The buybacks came as the company reported lower quarterly operating results for the three months to September thanks to storms and the coronavirus pandemic, while warning COVID-19 may cause further financial damage in the coming quarters.

The impact of those factors, especially the pandemic saw third-quarter operating profit fall 32% to $US5.48 billion, from $US8.07 billion a year earlier.

Revenue totaled $US63 billion, down 3% from $US64.9 billion amid signs some businesses were back to pre-pandemic levels.

Interestingly, Berkshire repurchased a record $US9.3 billion of its underperforming shares in the third quarter, taking the total for the year so far to $15.7 billion from January to September.

Analysts said there appeared to be a further $2.3 billion in buybacks last month because Berkshire’s share count dropped in October.

While some businesses have recovered, COVID-19, hurricanes, and low-interest rates hurt profit from insurance businesses, which include the Geico auto insurer, and the Precision Castparts aircraft parts unit will see thousands of additional job losses.

Led by a 27% surge in the value of Apple shares in the third quarter, Berkshire reported $US24.8 billion of gains from its huge share portfolio.

Because of its huge portfolio, net results are volatile because an accounting rule requires Berkshire to report unrealised gains and losses on its stocks. The company posted a $US26.3 billion second-quarter profit, but lost nearly $US50 billion in the first quarter.

Despite the buybacks, Berkshire ended the quarter with $US145.7 billion of cash and equivalents. That was down slightly from $US146.6 billion at the end of the second quarter.

Of the September 30 figure, the insurance float (the net liabilities we assume under insurance contracts) “was approximately $135 billion, an increase of $6 billion since yearend 2019,” Berkshire said.

Apart from shares (the details of its September quarter investments will be released next week in its quarterly fund managers report to the US Securities and Exchange Commission) Berkshire invested $US6 billion in five Japanese trading houses and backing the initial public offering of data storage company Snowflake. Both were two new investment areas for the company.

From the filing at the weekend, Precision Castparts remains the major headache for Berkshire.

Precision was bought in 2016 for $US32.1 billion – Buffett’s largest-ever acquisition – but has been hit hard by the downturn in the aerospace industry, thanks to the pandemic slashing airline production and travel.

Berkshire took a $US9.8 billion write-down on Precision in the June quarter and it wouldn’t surprise if there’s another cut to come given the gloomy comments in the latest filing.

Precision’s third-quarter pretax profit fell 80%, and Berkshire expects the unit will by year end have shed 40% of its workforce. That equates to roughly 13,400 jobs, or 3,400 more than Berkshire had previously revealed

While Berkshire took no major third-quarter write-downs, it said the pandemic could force additional cuts in the near future.

Insurance profit fell 58% to $US802 million, reflecting lower premiums at its Geico vehicle insurance business, the cost of COVID-19, Hurricanes Laura and Sally, and lower income from investments as interest rates fell due to the pandemic.

There were some bright spots – profit fell just 8% at the BNSF railroad company as the coronavirus continued to hit freight traffic volumes and pricing.

Berkshire said the railroad delivered 8% less freight during the quarter, which is better than the second quarter, when volume fell by 18% at the height of the virus-related business shutdowns, but it still significantly lower than last year.

Looking to 2021, Berkshire warned that earnings in its Geico business “will likely be negatively affected over the remainder of the year and in the first quarter of 2021, as the remaining impact of the GEICO Giveback program (a program whereby all voluntary auto and motorcycle insurance policies renewed and newly issued during the period between April 8, 2020 and October 7, 2020 receive a 15% premium rate reduction) will be reflected in earned premiums during these periods.”

That has an estimated cost of $US2.1 billion.