While the final outcome of the US general election looks to be possibly days away, a few things have become clear: Republicans appear poised to retain control of the Senate and look likely to narrow the Democrats’ majority in the House of Representatives. The presidential race hangs in the balance, but even if former Vice President Joe Biden prevails over incumbent Donald Trump, he will likely find himself constrained legislatively.

The outlook as of the morning of Wednesday, 4 November suggests that markets anticipate lower levels of stimulus than would have occurred under a “blue wave” scenario in which the Democrats swept both houses of Congress with comfortable majorities and regained the White House.

Markets expected such an outcome in recent weeks and priced in a “reflation trade,” pushing up long-term interest rates, value stocks, cyclical names and small-cap equities. Much of that trade is being unwound this morning flattening the yield curve, pushing long-term rates, real yields and inflation expectations lower while boosting stay-at-home equities, large caps, and high-tax- paying companies and undermining renewables, infrastructure and companies taxed at lower rates. Volatility measures have declined, but the Cboe Volatility Index (VIX) futures curve remains inverted and elevated relative to its history, suggesting higher-than-normal levels of volatility into early 2021.

Should Vice President Biden ultimately win, in my view he would enter office with a weak mandate relative to expectations given his underperformance and the underperformance of his party. However, the executive branch wields a great deal of power when it comes to the nation’s regulatory framework. Therefore it will be interesting to see, if Biden does win, whether his approach to regulation will also be constrained. US presidents additionally exercise tremendous power on the trade front. In this area a President Biden would be less confrontational than President Trump.

While the election is far from decided, here are our takeaways assuming a Biden victory:

Regardless of the election’s outcome, the economy remains impaired by the pandemic and the outlook has been complicated by the fact that the trajectory of profit margins peaked and was heading lower long before the pandemic triggered the recession. Further, a vaccine won’t cure a decade of increasingly leveraged corporate balance sheets.

Against this uncertain backdrop, we continue to seek to own companies we think will survive and emerge stronger when the pandemic subsides — with or without stimulus — while avoiding those we believe are structurally disadvantaged. 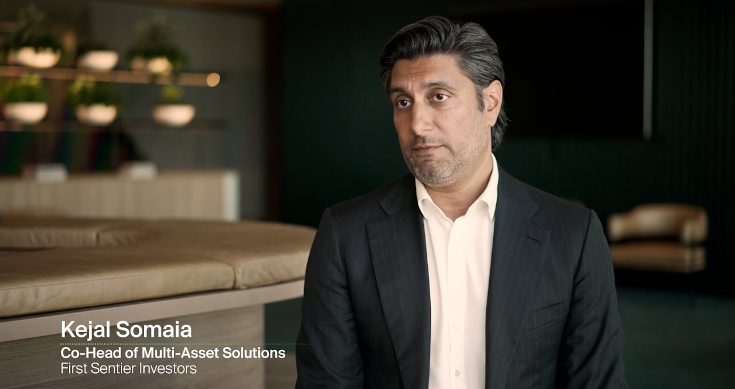