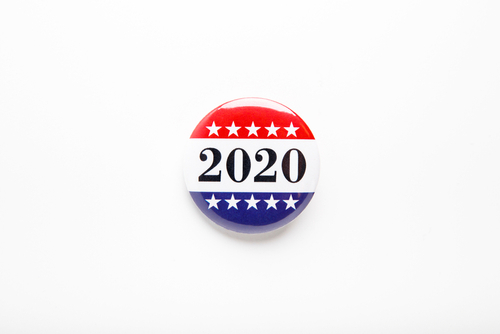 America votes for a new President next Tuesday. If, however, you are expecting to wake up on Wednesday morning knowing who will be in the White House for the next four years, whether they have the backing of Congress, and what the economic and market implications will be, you may have to wait a little longer. November 3 might generate more questions than answers.

Markets hate uncertainty, so investors are bracing themselves for what could be weeks of volatility. We may yet get a clear result on the day, but the complexity of the US electoral system, the fallibility of the polls in recent years and the depth and rancour of the political divide in America leave a wide range of possible outcomes on the table.

There are two big unknowns. The first is who wins the White House. The key swing states in this contest are Pennsylvania, Wisconsin, Michigan, Florida, Arizona and North Carolina. If these are too close to call – possible with half of ballots due to be mailed in due to Covid – counting postal votes might take another week or more. Were there to be a re-run of the Bush/Gore legal challenges of 20 years ago, the uncertainty may drag on to the December 14 meeting of electoral college delegations. If things stretch beyond this, Congress gets involved and we really are almost in unchartered territory.

The second unknown, and the more important one from a longer-term investment perspective if Joe Biden wins the election, is the outcome of the Senate races – in particular, whether the Republicans retain or lose their majority. The key question for investors is whether the next administration in Washington presides over a unified or a divided government. As much as US$8trn is riding on this during the next term.

That enormous number is the potential spend over four years of a Biden-led government. Potential is the key word here, however, because that ambitious agenda – a combination of short-term Covid relief and planned spending on infrastructure, healthcare, housing, education and childcare – will be dead on arrival if the Democrats do not add control of the Senate to their expected majority in the House of Representatives. It would take a very generous Democratic majority (54 seats or more) in the Senate, paired with the removal of the 60-vote threshold of the filibuster rule, to unlock such a massive fiscal boost to the US economy.

The chance of the Democrats winning 54 or more seats appears slim, perhaps just 10pc or so. It would require the Democrats to add more than the three seats needed to gain a majority, which is possible but stretching it when one seat in Alabama looks certain to return to Republican control. Key states to watch from a Senate perspective on election night are Colorado, Arizona, North Carolina, Maine, Iowa, South Carolina and Georgia.

The polls are pointing to a likely small sweep, with the Democrats reaching a 52-50 majority, with vice-president Harris’s tie-breaking vote coming into play if there is a 50-50 split. Combining current polling and evidence from the betting markets, the odds on this outcome may now be above 50pc. In this scenario, fiscal stimulus would still be material, perhaps US$5trn over the four years.

In the event of a divided Congress, and regardless of who is the President, spending is likely to be much lower, maybe US$2trn. There’s a one in three chance of one or the other of these divided-Congress outcomes. In all scenarios, therefore, Uncle Sam is reaching for his cheque book, but the spread between the different results is wide enough to make a big difference in the markets.

A likely increase in fiscal spending also has significant implications for monetary policy. At the top end of expectations, America would spend US$3trn next year even after a modest rise in corporate taxes. That is 14pc of GDP, falling to 7pc in 2022. Taking government spending back to World War 2 levels will only be possible with the support of the Federal Reserve. Keeping interest rates artificially low and stoking inflation represents an important break with the Volcker consensus of recent decades.

So, what might be the investment implications of these various outcomes? Clearly, the bigger any sweep and the more ambitious the spending programme, the greater will be the boost to the economy via lower unemployment and higher consumption. Who might the winners be from this scenario?

Most likely, the out of favour cyclical shares which have played second fiddle to defensive growth stocks during the long, slow recovery from the financial crisis. Beneficiaries of more infrastructure spending, materials and construction companies could do well. If America decides this is the opportunity to build back better, then companies that score highly on environmental, social and governance factors will remain in favour.

When it comes to the bond market, higher spending will, other things being equal, push yields up. That is a negative for fixed-income investments because their prices move in the opposite direction. But remember the Fed’s role here. The central bank will do what it can to keep a lid on yields. And a healthier economy means that investors will demand less compensation for holding riskier corporate bonds. As for the dollar, bigger deficits and low interest rates argue for currency weakness but a booming economy could send the greenback the other way.

When it comes to swing sectors, the three that investors are focused on in the run up to next week’s vote are energy, healthcare and technology. These are the areas with the most obvious policy differences between Trump and Biden. Restrictions on drilling in Federal lands, a recommitment to the Paris climate change agreement, cutting fossil fuel subsidies and a US$2trn renewables plan make the energy sector the most vulnerable to a change in administration.

So, the outlook for the US market is clouded by political uncertainty. Whoever wins next week, however, one thing looks certain. Massive fiscal and monetary stimulus represents the biggest boost to the economy since war spending and yield control dug America out of the Great Depression. In anticipation of such a policy shift, it is hardly surprising that the US market has traced such an acute V-shape this year. 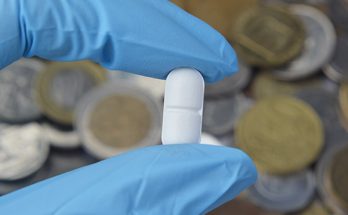 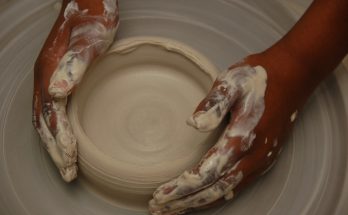 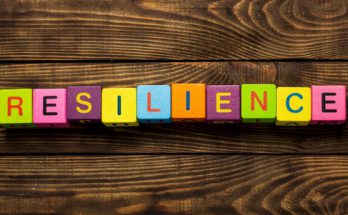 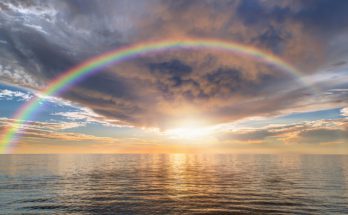