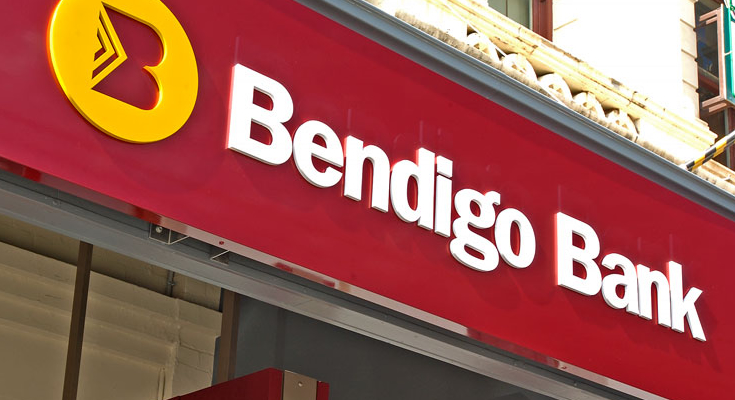 Despite the difficulties in the banking sector, Bendigo And Adelaide Bank ((BEN)) acquitted itself well in the September quarter, with brokers noting strong lending growth that was well ahead of system, along with firm net interest margins.

The bank also announced an update on loan deferrals, with a -64% reduction in deferral balances from the peak. The gradual easing of lockdown in Victoria should also help, given the bank’s skew to Victoria.

Macquarie is relieved that Bendigo & Adelaide is now less exposed to higher deferral defaults but commercial deferrals remain a key area of ambiguity. Still, the bank has a higher skew to agribusiness, no institutional/wholesale book and a higher proportion of its book secured relative to peers. More deferral reductions are also expected in October/November.

Total loans grew at an annualised rate of 11% with housing loans at 16% and well ahead of estimates. Revenue growth is expected to exceed costs growth. The bank has emphasised the outlook remains uncertain and it will maintain the prudent approach to credit provisioning adopted for the pandemic.

Goldman Sachs interprets this to mean it is too early for provisions to be set aside but incorporates no further increase in collective provisions in its forecasts. The broker believes the update bodes well for the broader banking sector ahead of the upcoming results for the major banks.

Momentum on the balance sheet continues to be concentrated in mortgages and Citi retains its view that asset quality is in a holding pattern. Macquarie adjusts volume growth expectations to reflect the success in the third-party mortgage channel, which is partly offset by margin pressure.

That said, the broker was impressed with the growth ahead of system in the first quarter and the increased contribution from proprietary channels that helped prevent additional mortgage margin compression. Given a less demanding valuation and improved growth prospects, on a relative basis Macquarie prefers Bendigo & Adelaide over Bank of Queensland ((BOQ)).

While loan growth is running ahead of assumptions for the first half, Ord Minnett suspects the bank will struggle to maintain its current pace of growth because of the pressure it will place on capital, which is already at the mid point of a 9.0-9.5% CET1 ratio target.

Bell Potter expects a CET1 ratio of around 9.0% at the end of the first half, which it concludes should be sufficient for the bank to resume paying dividends in the interim.

While first quarter credit expenses were not provided, the broker expects these will be much lower compared with the quarterly average in the second half of FY20 based on significant reductions in support packages across residential, consumer and commercial segments.

However, the proportions of lower-risk owner occupied and P&I (principal & interest) loans have decreased which leaves behind higher proportions of riskier investment and interest-only loans.

Trends are tracking ahead of Morgan Stanley’s expectations with a first quarter margin of 2.3% that compares with its first half forecast of 2.27%. Guidance provided at the FY20 results signalled the June exit net interest margin was 2.33% and the bank had expected it could hold this level through the first half.

Therefore, Goldman Sachs points out, the quarterly update implies the performance is weaker than previously anticipated, and suspects this relates to lower customer lending yields and normalised hedging costs. The broker expects a broadly flat sequential net interest margin in the first half.

The database has six Hold ratings and one Sell (Morgan Stanley). The consensus target is $7.56, suggesting 13.2% upside to the last share price. The dividend yield on FY21 and FY22 forecasts is 4.3% and 5.6%, respectively.