Shares in Afterpay, the buy now, pay later company ended at an all-time high yesterday after a bullish quarterly update.

It hit an all-time high though in trading a week ago at $105.80 after it revealed a dead with Westpac.

In its quarterly update, the company reported a sales record and near doubling of customers around the world.

Afterpay reported a 115% jump in underlying sales to $4.1 billion in the September quarter, up 9% on the record set in the June quarter.

Its operations in the UK – where the number of merchants increased tenfold – was the best performer, with underlying sales skyrocketing 346% as the company built its presence and sales.

The number of active customers globally soared by 98% to 11.2 million, with more than half in the US.

In the more established Australia and New Zealand, underlying sales jumped a more modest but still impressive 63%, while customer growth momentum slowed to 15% from 18% for the 2019-20 June 30 financial year.

The company says its launch into Canada is going well and customer defaults remain below historical rates in all regions in which it operates, continuing a trend of lower gross losses.

Afterpay also plans to expand into Asia, starting in Singapore. 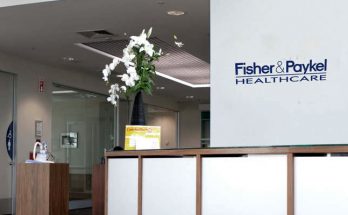 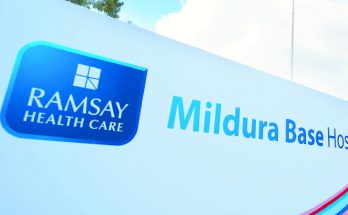