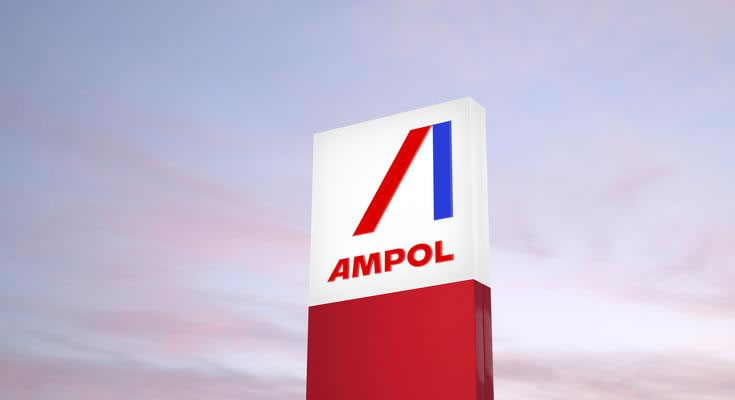 Weak margins from its under review Lytton refinery in Brisbane saw Ampol’s third-quarter earnings slide by around 75%.

The weak result from Lytton more than offset an improvement in returns from convenience retailing chain.

That was still much better than the big loss for the June quarter, thanks to inventory write-downs based on the slide in global oil prices, weak demand, especially for jet fuel and diesel.

Ampol, formerly known as Caltex Australia, reported a net profit on a replacement cost of sales operating profit basis of $129 million in the latest quarter, after making a net loss of $597 million in the three months to June.

The return to profitability came despite a bigger loss at the company’s 109,000 b/d Lytton refinery in in Brisbane.

Ampol said its fuels and infrastructure group, ex-Lytton refinery, was affected by Covid-19 restrictions imposed by Australia and internationally.

Australian diesel sales volumes fell by 10% in the September quarter compared with the same period a year earlier, while petrol volumes dropped 14% and jet fuel volumes plunged 64% because of the impact of domestic and international travel restrictions.

The retail convenience chain saw its earnings before interest and tax rise to $87 million from $24 million a year earlier and $41 million in the three months to June.

However, the return from Lytton doubled to a loss of $82 million from a loss of $41 million (and a profit of $32 million in the June quarter).