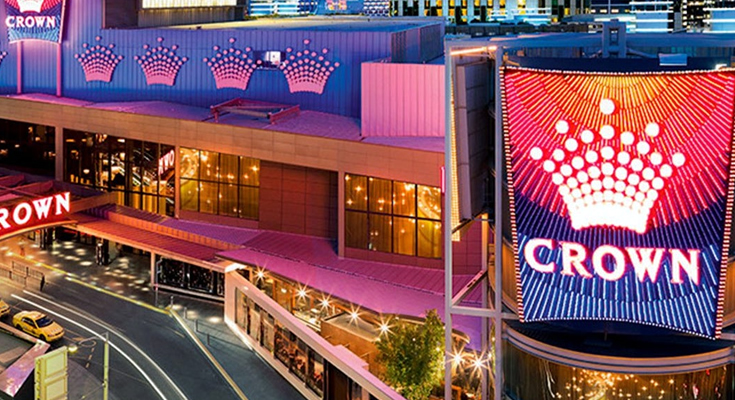 Just what was not wanted by the embattled Crown Resorts, the casino group still dominated by James Packer. As woes pile on the company, AUSTRAC, the financial intelligence regulator has escalated the level of its interest in the casino group’s affairs.

The news of that escalation saw Crown shares fall 8% to $8.25 on Monday as investors reckoned the company could end up joining Westpac ($1.3 billion) and the Commonwealth Bank ($700 million) in facing huge fines from AUSTRAC.

Not only is it being probed in an increasingly difficult investigation in by an NSW government-appointed commission, but Victorian regulators are now investigating its affairs, especially in connection with the way the group handled high betting clients and their money.

In addition, shareholders are increasingly upset with the board and management (that’s non-packer shareholders) is being formally investigated by the financial crimes watchdog over potential breaches of anti-money laundering laws in its flagship Melbourne casino.

Crown told investors on Monday morning that it had received a notice from AUSTRAC about potential “non-compliance” and that the regulator had referred the matter to its enforcement team.

AUSTRAC’s concerns were identified in a compliance assessment that began in September 2019 and examined “Crown Melbourne’s management of customers identified as high risk and politically exposed persons.” (the high roller gamblers organised into what are called ‘junkets’ who were recruited, often in China, Hong Kong, and Macau and given special treatment at Crown casinos in Australia).

A series of media reports have revealed that Crown had gone into business with junket operators that have links to organised crime in Asia and that the company had failed to stop money laundering at its Melbourne and Perth casinos.

Those reports have led to a continuing NSW inquiry by the state’s casino regulator, Independent Liquor & Gaming Regulator. Last week Crown received a show-cause notice from the Victorian casino regulator ramped action against the group.

Crown said in its Monday statement the review by AUSTRAC included many areas of possible breaches.

“The potential non-compliance includes concerns in relation to ongoing customer due diligence, and adopting, maintaining and complying with an anti-money laundering/counter-terrorism financing program,” Crown explained.

AUSTRAC confirmed it had commenced an enforcement investigation into Crown Melbourne.

“The enforcement investigation is a result of an AUSTRAC compliance assessment that commenced in September 2019,” a spokeswoman for the regulator said.

“AUSTRAC won’t comment further as the investigation is ongoing.” 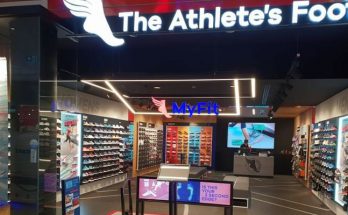